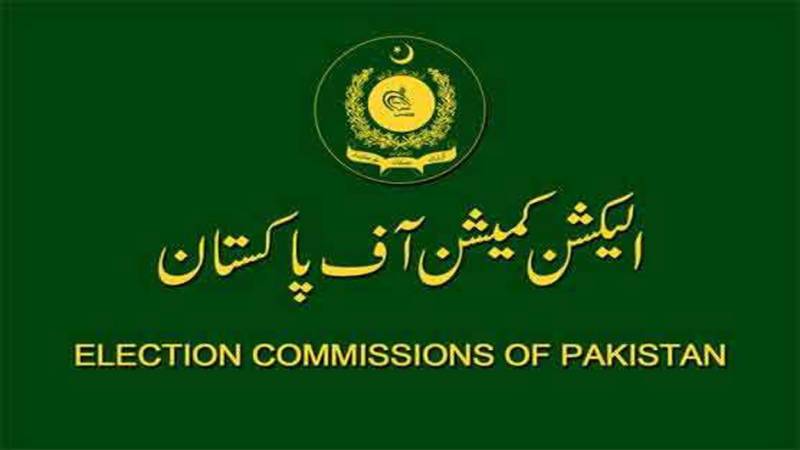 ISLAMABAD:The first phase of training of polling staff by the Election Commission of Pakistan was completed on Friday.

In all, nine hundred thousand polling staff will be trained during three phases.

In the first phase that started on 5th of this month, eighty eight lead trainers have completed their training in all four provinces.

In the second phase, these lead trainers will train three thousand master trainers from the four provinces and FATA which will begin next month.

In the third and final phase, the master trainers will hold trainings for the polling staff just before the General Elections this year. APP/AFP