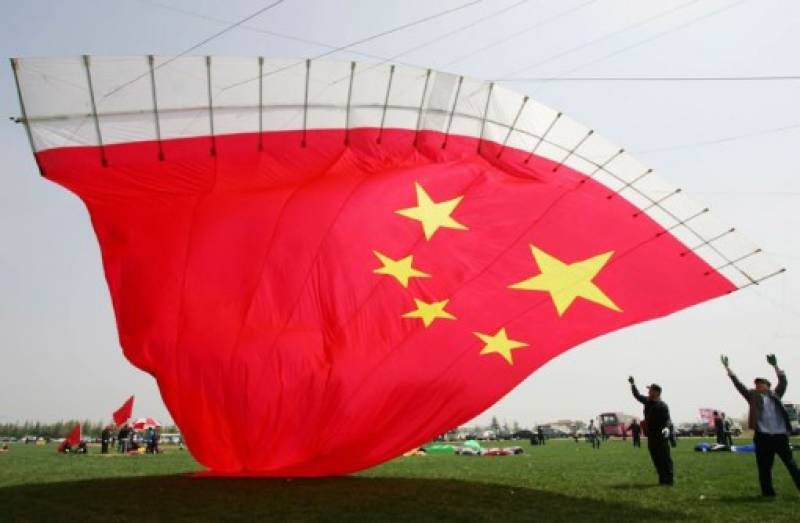 BEIJING - China has asked India to avoid making South Asia a battle field, since it might be counter-productive for New Delhi.

Recently, Sri Lanka declared a 10-day state of emergency following clashes between majority Buddhists and members of the minority Muslim community in Kandy in the central part of the country. Many observers believe that it might be India that incited the riots through social media.

The riots indeed triggered concern in India with mainstream media outlets continuously running updates about the unrest. However, no extraordinary concern was found in the reports, which concentrated more on the India-Sri Lanka cricket match.

Some Indian reports quoted the spokesperson of the Chinese Ministry of Foreign Affairs. However, they did not hype up the China factor. On the whole, India reacted rationally and prudently.

The Indian response is not surprising. First, few international factors are involved in the Sri Lankan unrest as it is a result of the nation’s deep-rooted ethnic and religious divide. In fact, India, like China, does not want riots in Sri Lanka.

Not only does India want to protect its investment, industries and other interests in Sri Lanka, it is also worried that turmoil in neighboring countries will enable nations outside the region to intervene in South Asia.

Second, with a pro-India government in Colombo, there is no reason for New Delhi to try to change Sri Lanka’s current regime.

With the start of the election year, changes have taken place in the South Asian region. In January, Nepal’s left-wing parties won a landslide victory, and a “pro-China” prime minister, Khadga Prasad Sharma Oli, came into office. In February when Maldives declared a “state of emergency,” it was rumored that China was planning to “build a joint ocean observation station in the island nation.”

There is no denying that China has become increasingly popular among small and medium countries in South Asia since the Belt and Road initiative was launched. However, China’s popularity is based on the common development vision between Beijing and South Asian countries.

The bonhomie will not last long if China fails to bring tangible benefits to local people and promote the development in those countries. South Asian countries, inextricably linked with India, cannot and ought not to take sides.

The rivalry between China and India in South Asia is not a “zero-sum game.” China’s development in South Asia will not impede, but instead facilitate India’s friendly relations with other regional countries.

India’s dominance in South Asia has led New Delhi to regard the region as its “backyard” for a long time, prompting the government to adopt discriminatory foreign policy toward countries in the region. China’s entry into South Asia with focus on economic and trade cooperation will give a fillip to regional development, peace and stability, and be beneficial to India’s policy toward its neighbors in the long run.

Finally, with the progress of globalization, China’s development in the South Asian region will bring benefits to China, India, South and Southeast Asian countries.

Indian, Chinese or media outlets in other countries should not make too many misleading political interpretations about the situation.