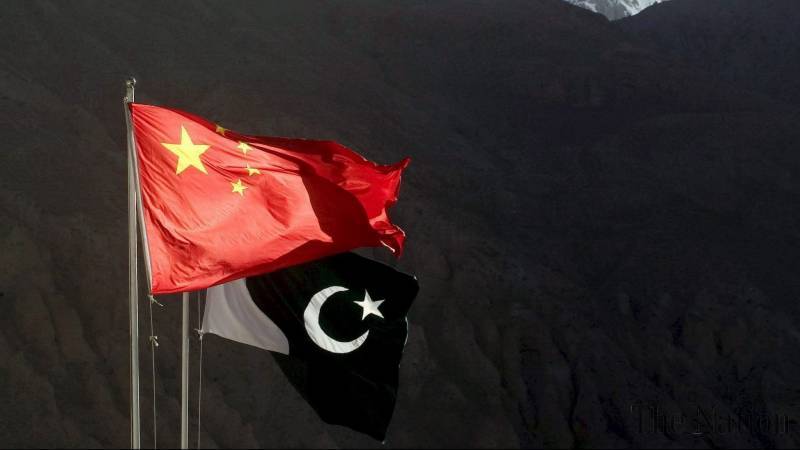 BEIJING - Ambassador of People’s Republic of China to Pakistan, Yao Jing, has said that China cannot afford to lose Pakistan because stability in its neighbourhood is integral to China’s development.

He made these remarks while speaking at an interactive policy dialogue organized by Lahore Centre for Peace Research (LCPR) on the topic “Pakistan-China Relations in the 21st century” which was arranged in his honour, said in a press release issued here Saturday.

In his keynote speech, the Ambassador of China emphasized that Pakistan matters to China’s vision of development and growth as enshrined in last year’s 19th China’s Communist Party Convention.

He said that Pakistan’s importance to China would continueto increase because of the all-weather Pak-China relations and centrality of the China Pakistan Economic Corridor (CPEC) route in the Belt and Road Initiative(BRI).

Yao said that a stable Pakistan was vital to China’s growth. The Ambassador reminded the distinguished gathering that China envisages CPEC to be a lead project for connectivity and peace.

He said the project was not only for the benefit of Pakistan and China as ‘ownership of CPEC finally belongs to the whole world’.

Research, highlighted the unwavering commitment of Pakistan and China’s leadership to build stronger economic and social ties between the two countries.

He emphasised that China’s relations with Pakistan were not based on transient interests but have remained unconditional. He said that China’s Belt and Road Initiative (BRI) is a huge regional agenda with mutual interests rooted in China’s and Pakistan’s common vision for a better future and prosperity of the region.

Rooted within BRI was China-Pakistan Economic Corridor (CPEC) initiative that harbours economic prosperity for greater benefit of the entire region. He praised the Chinese leadership in promoting world-wide connectivity for socio-economic development and reiterated that Pakistan was also determined in its commitment to support CPEC.