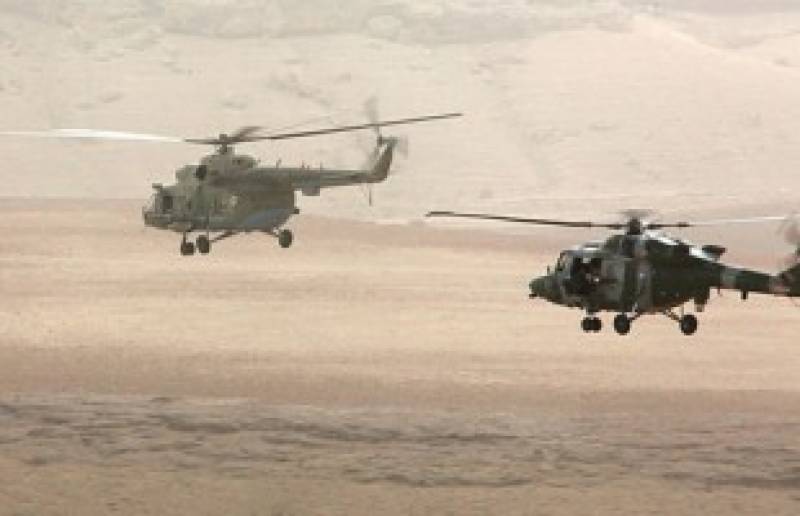 They said the incident happened in Hadyakhelo locality on Friday night. The residents have brought the corpses to the district centre to protest the deaths.

He said an investigation had been launched to identify who were the dead and injured.

District Chief Malem Mashuq also confirmed the night raid which he said had resulted in casualties but added it would be premature to say how many civilians and militants had been killed.

However, Malak Muhkam Khan, head of the local development council, said the dead and injured were civilians. Residents carried the bodies to the district centre to protest the incident, he added.

The protestors had warned of blocking the Jalalabad-Kabul <link> highway if authorities did not respond to their protest.