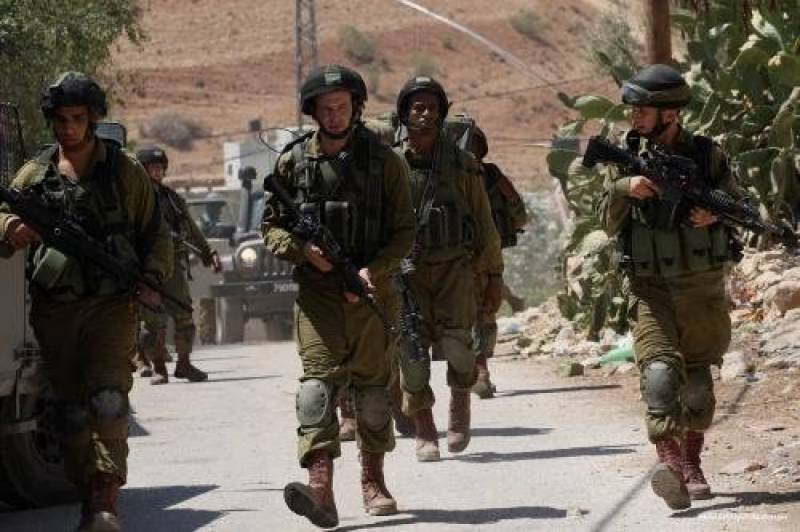 *JERUSALEM: Two Israelis soldiers were killed and two others injured when a Palestinian rammed a car into a group of troops in the occupied West Bank on Friday, the Israeli army said.*

The four were struck when the car ploughed into their group close to the settlement of Mevo Dotan near Jenin in the northern West Bank.

The army said the two killed were an officer and a soldier, without naming them.

One of the two injured was in severe condition, the army statement added, saying their families had been informed.

The attacker was arrested and taken to the hospital, the army said.

He was named as Alaa Kabha, born in 1991, with the army saying it had immediately rescinded the permits of 67 of his family members to work in Israel.

Tensions were high on Friday after Palestinian movement Hamas called for a day of rage to commemorate 100 days since US President Donald Trump’s controversial recognition of Jerusalem as Israel’s capital.

Palestinians also see the city as their capital and Trump’s recognition broke with decades of US policy that the status of the city would be negotiated between the parties.

At least 31 Palestinians and four Israelis have been killed since Trump’s announcement, which set off major protests.

Hamas praised the attack but did not claim responsibility for it.

“This revolution against the Trump decision and the occupation is not a wave of anger but an ongoing action until our people are totally free,” said Hamas, which is considered a terrorist organisation by Israel, the United States, and others.

Israel accuses Palestinian officials of encouraging such attacks through incitement and refusing to accept Israel’s existence.

The events come ahead of what could be a tense few months, with a number of significant dates that may spark tension.

Uppermost among them is the inauguration of the new American embassy in Jerusalem on May 14, coinciding with the 70th anniversary of Israel’s founding.

President Trump has said he will attend if he can.

On May 15, Palestinians recognise the Nakba, or catastrophe, commemorating the fleeing of hundreds of thousands of people in the 1948 war that led to the creation of Israel.

Around 400,000 Israelis live in West Bank settlements that are considered illegal by the United Nations.

Around 2.6 million Palestinians live in the same area. - APP /AFP