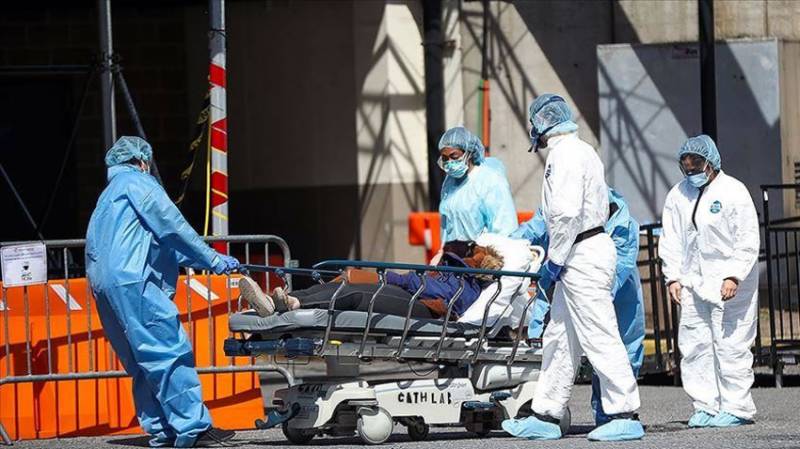 ISLAMABAD-As many as 2115 new cases of coronavirus emerged when 10212 samples were tested while 30 more patients died lifting the death toll to 916 in Sindh.

This was stated by Sindh Chief Minister Syed Murad Ali Shah on Wednesday in a statement issued here from CM House.

According to the statement, 10212 tests were conducted against which 2115 new cases emerged that showed 21 positive result. So far 329,443 tests have been conducted which diagnosed 59983 cases all over Sindh that constituted 18.2 percent.

At present, 29374 patients were under treatment, of them 27824 in home isolation, 76 at Isolation centers and 1483 in different hospitals. Syed Murad Ali Shah said that 626 patients were in critical condition, of them 94 have been shifted on ventilators.

The CM Sindh once again urged people of Sindh to follow SOPs, observe social distancing and wear mask when go out.