Slapped anchor on not getting justice from govt depts: Fawad
17 Jun, 2019 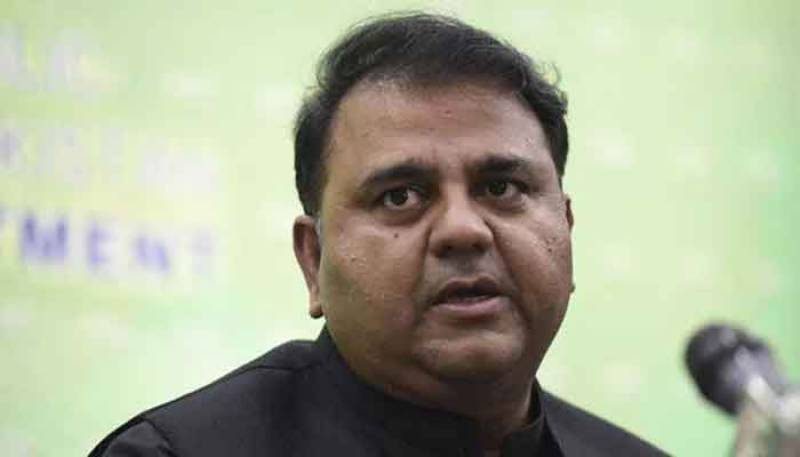 ISLAMABAD: Federal Minister for Science and Technology Fawad Chaudhry said he had slapped a journalist because he had knocked the door of all government institutions for justice but no one heard him.

Fawad exposed the performance of institutions of his own government. In an interview, Fawad said he had approached the Pemra and then FIA but to no avail. When suggested that he should have registered his complaint with the departments concerned instead of taking law into his own hands, he replied that no institution redressed his complaint, as unfortunately no department was working.

The minister said his character-assassination was being carried out daily.

He said there remained just two options: either to tolerate humiliation or teach lesson to those who attack you. Tensions between Fawad Chaudhry and anchorperson Sami Ibrahim intensified after the latter accused the former of slapping him at a wedding event in Faisalabad on Friday. According to the anchorperson, the minister used objectionable language against him, slapped him and then left the venue.