Is it over for Pakistan in the ICC Cricket World Cup or still chance remains?
17 Jun, 2019 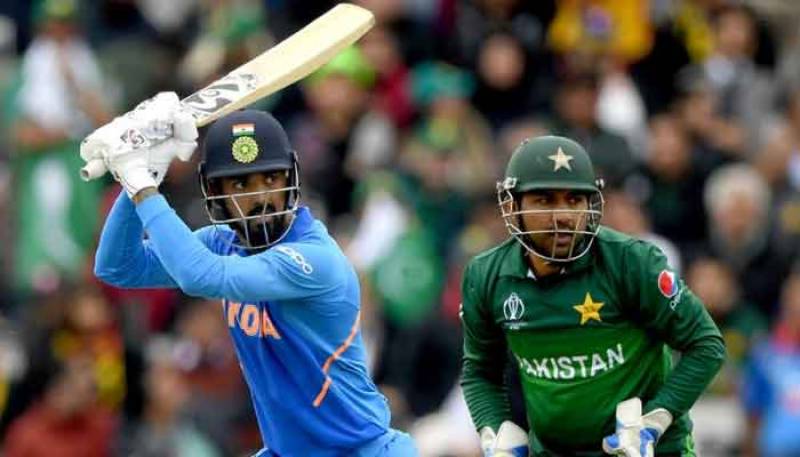 ISLAMABAD - Pakistan team is in clear and present danger of getting knocked out of the race for last four.

With just three points from five matches, Pakistan will now need to win all their remaining four World Cup games to stay in the hunt for a place in the semi-finals.

It seems a near impossible task for a team that has failed to really click in the tournament apart from the game against England.

However during the Indian match the senior trio of Shoaib Malik (0), Mohammad Hafeez (9) and captain Sarfraz Ahmed (12) could contribute just 19 runs towards the team’s cause as Pakistan. Fakhar (62 from 75 balls) and Babar (48 from 57 balls) were the only Pakistani batsmen who managed to resist the Indian onslaught but even the duo never really took on the attack that was without frontline pacer Bhuvneshwar Kumar, who had to walk out of the filed after bowling 2.4 overs because of a hamstring injury.

For Pakistan even the gentle medium pace of Vijay Shankar (2-22) was too hot to handle. But it was spinner Kuldeep Yadav who did the most damage as he scalped both Fakhar and Babar to finish with figures of 2-32. Hardik Pandya took 2-40, cleaning up the senior duo of Hafeez and Malik.

Pakistan can’t say they weren’t warned. Hours before the start of the marquee clash, Prime Minister Imran Khan had advised Sarfraz Ahmed to bat first if the flip of the coin goes in Pakistan’s favour.