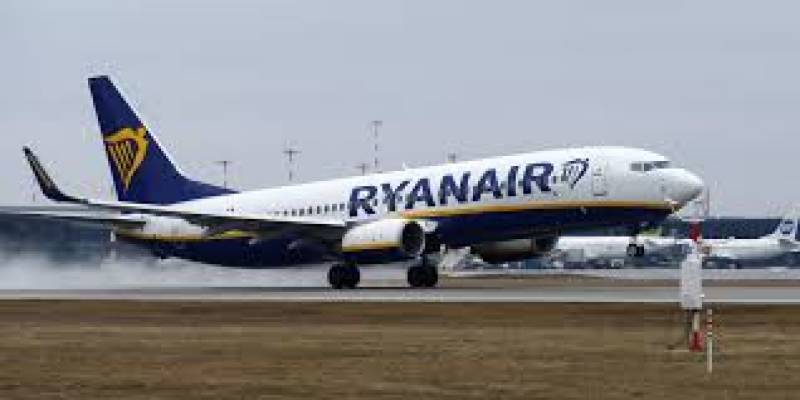 ISLAMABAD-Oslo,A Ryanair passenger plane landed in Oslo on Friday after receiving a bomb threat while in the air, Norwegian police said, adding that the situation was still ongoing.

A large police presence awaited the aircraft as it touched down at the Gardemoen airport about 50 kilometres (30 miles) northeast of the Norwegian capital.

"The situation is not resolved," police wrote on Twitter, adding that the plane had landed safely.

The plane had left from London, according to public broadcaster NRK.

Police also said that they had started evacuating the passengers off the plane.(AFP/APP)