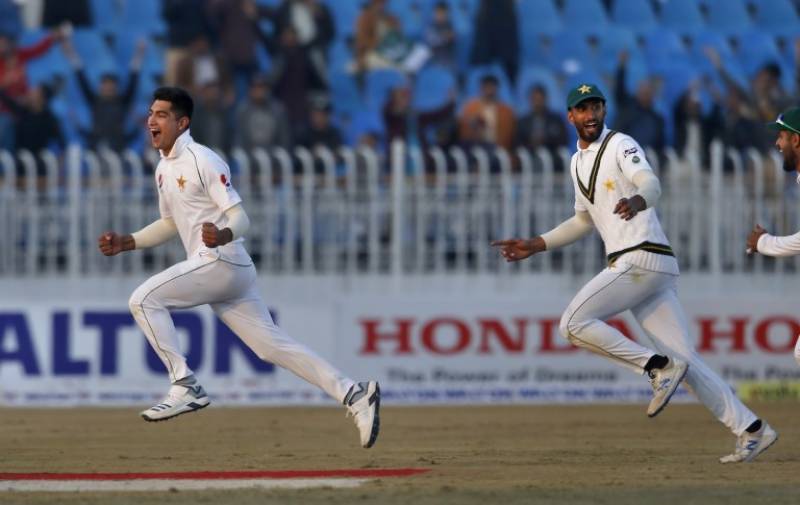 Explaining why he chose those three batsmen, Naseem noted that Rohit is a dangerous player and his “records speak for itself”.

He also pointed out that Smith made the list due to his form and unorthodox technique, while Root features on there due to the fact that he is one of the best batsmen in the world right now.

“Rohit Sharma has the ability to play all types of deliveries, be it short ones or good length deliveries. His records speak for itself and picking his wicket would be a dream come true for me,” Naseem told Cricingif as quoted by the Pakistan Observer.

“Steve Smith is very unorthodox in his batting technique and getting him out would be a delight for me. In the past, I have had the opportunity to bowl to him but picking his wicket would be a good experience, given his form.”