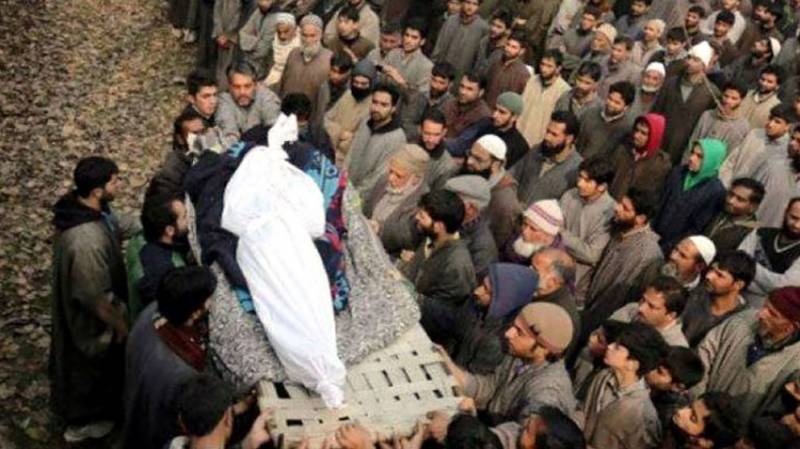 The youth were killed by troops during a cordon and search operation in Nagnad Chimmer area of the district.

Meanwhile, Indian troops during a military operation also martyred a youth in Keran area of Kupwara district in north Kashmir.