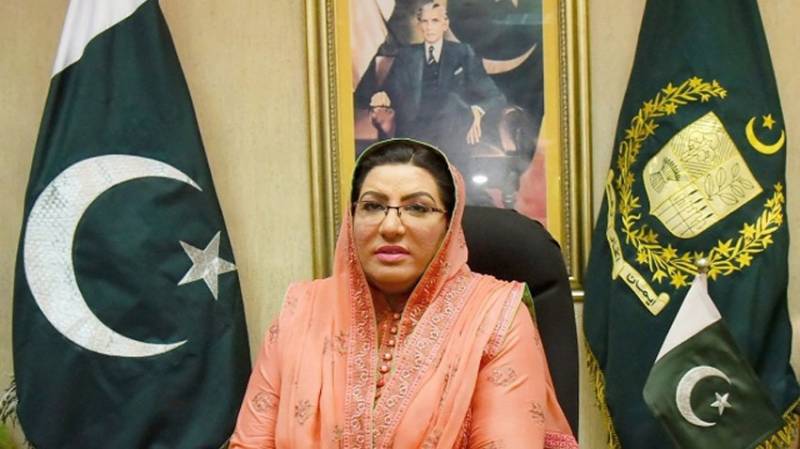 Special Assistant on Information and Broadcasting Dr Firdous Ashiq Awan has said Prime Minister Imran Khan is the voice of the hearts of Pakistanis.

In a tweet today, she said the protest of those envy of the popularity of Imran Khan lacks the backing of masses. Neither they have control over revenue officers now nor the police officers.

Firdous Ashiq Awan said the people have rejected the plunderers and entrusted the responsibility of leadership to those who will take the country towards prosperity and bright future.

She said the opposition have nothing to do with the masses but are perturbed of being out of power. They are in distress over rule of law in the country. She said those who used to consider themselves above the law are helpless in Naya Pakistan today over the equal application of law.