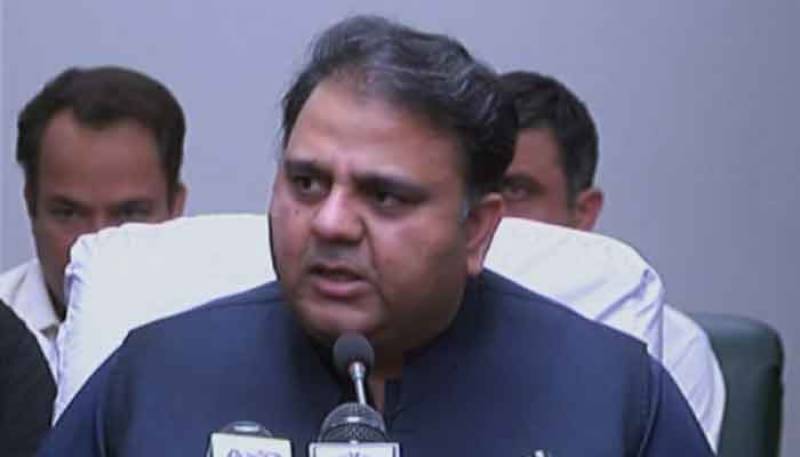 ISLAMABAD: Following the Lunar Calendar, Minister for Science and Technology Chaudhry Fawad Hussain has said that Eidul Azha would fall on August 12 in Pakistan.

Fawad Hussain Monday announced that Eidul Azha would fall on August 12 in Pakistan, adding that  the ministry would present the Lunar Calendar before the Federal Cabinet for approval and its implementation across the country officially.

With Eidul Azha falling on Monday (August 12 ) as the minister said, the government staff  would  avail at least five consecutive holidays.  Saturdays and Sundays are  public holidays in the country whereas Eid's 1st and 2nd days would fall on Monday and Tuesday. And  of course, the nation will mark the Independence Day on 14th of August  (Wednesday) -- a gazetted holiday.

Addressing a press conference here, Fawad Hussain  said  initially the calendar had been prepared for a period of five years as more research was taking place, which would introduce more modern techniques in coming years.

The minister, who recently returned from Iran after attending the conference of Economic Cooperation Organisation (ECO), said he had also planned to send the calendar to Organisation of Islamic Cooperation (OIC) to adopt it as first-ever joint calendar of the Islamic world.

Accordingly, he said, a letter would be sent to the Foreign Office for onward submission of the calendar to the OIC as he received a good response from Saudi Arabia and United Arab Emirates authorities under this initiative.