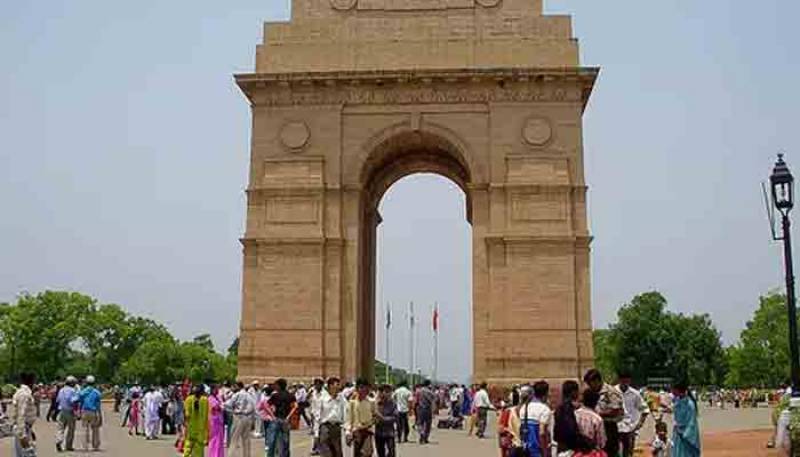 NEW DELHI: As many as 41,331 Pakistani nationals and 4,193 Afghan citizens, belonging to religious minorities of the two countries, are living in India on a long-term basis, Indian minister of state for home Nityanand Rai said in the Lok Sabha on Tuesday.

Rai said keeping in view the difficulties faced by the members belonging to the six identified religious minorities of Pakistan and Afghanistan living in India in acquiring Long Term Visa (LTV), an online LTV application processing portal was launched in 2014, Indian media reported. "As per available information, 41,331 Pakistani nationals and 4,193 Afghan nationals belonging to religious minorities have been reported to be living in India on long-term basis as on December 31, 2018," he said in reply to a written question.

Our correspondent adds: Meanwhile, Pakistani authorities said, when contacted the Indian claim has been taken up to ascertain the reality. An official of the Interior Ministry said that at least three ministries are involved in clearing the fact. The officer said that Ministry of States and Frontier Regions (Safron) is looking for the matters of Afghan nationals, while the Foreign Office is also in loop. The officer said that the matter will be reviewed in high level meeting to reject or verify the contents given by the Indian minister.