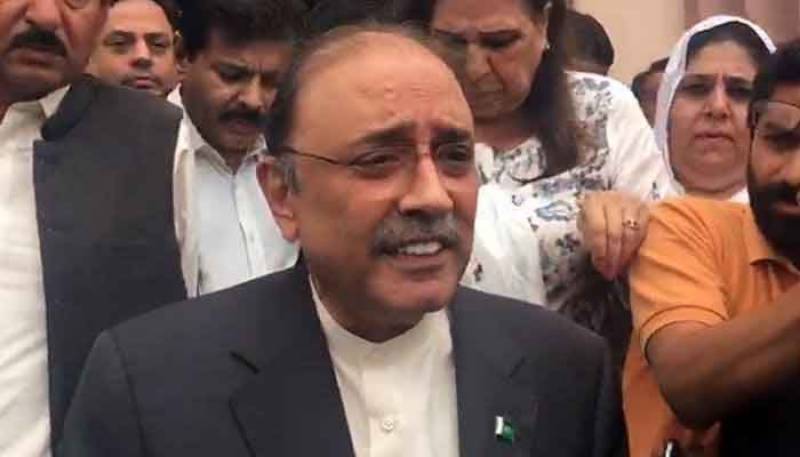 Speaking here at a news conference along with federal ministers Ali Zaidi and Hammad Azhar, he said action would be taken according to law against these benami properties. He explained that these properties would be confiscated within 60 days if no response was submitted by their owners. He said benami plots had been traced in Karachi’s posh areas.

The new committee on assets and land management constituted by the federal cabinet with Ali Zaidi as its convener would take care of these assets.

To a question, Shahzad Akbar said to his assessment, over 30 references would be filed with regard to the benami properties. He noted that these companies included sugar mills, cement factories, holding and construction companies and plazas. He added the money accrued in from benami properties would be deposited in the national kitty.

Shahzad Akbar pointed out that all these benami properties would be made part of the national kitty. He continued that benami assets and bank shares of Hassan and Hussain Nawaz would be attached too. He alleged that the Sharif family committed crime on British land too. To this effect, he explained, consultations were already under way as to how to go about it.

Shahzad Akbar maintained that the process to repatriate the absconders would start soon, who included Hassan, Hussain Nawaz, Ali Imran and Salman Shahbaz. He added that their properties and bank shares would also be attached. He noted that it was quite shocking that the Summit Bank was also established as a benami entity and in total disregard to the relevant laws, no paid-up capital was shown.

He added that when after some years, the State Bank again asked for the paid-up capital, it too was deposited from fake companies. He alleged that the Zardari system had crippled the state institutions. The threat of FATF, he pointed out, was also lurking just because of the massive corruption and money laundering by Zardari and the Sharifs.

Ali Zaidi said public would be apprised on benami assets on daily basis. He said Summit Bank was a benami property, adding that all benami assets were held by mafia. He said Zardari and Sharif family looted national exchequer together and the government would unearth their corruption on daily basis.

Ali Zaidi said economic hardships happened due to money laundering of previous rulers. He regretted that the one, who remained chief minister of Punjab for 10 years looted ERRA relief aid. He said the next turn was of Hudaibya case.