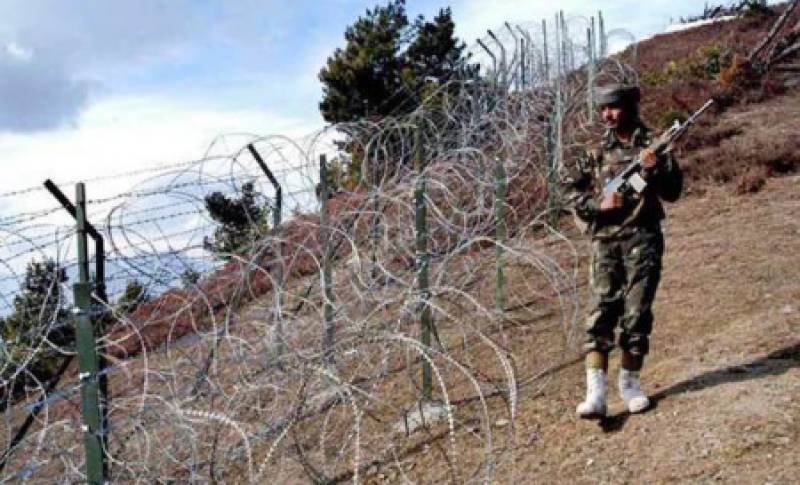 NEW DELHI: Indian home ministry has decided to use laser beam technology on the border between India and Pakistan in the aftermath of the PathanKot Air Base attack.

Indo-Pak border is already fenced heavily by Indian side however there are few places and gaps in the Border which are fence less due to the terrain topography.

Indian authorities claim that PathanKot attackers entered India from Pakistan through the River Uj where there is no fence or any sort of barrier between the two states.

Any person or object crossing these points on borders, the Indian authorities would automatically be alarmed with the horns and sirens incorporated with the laser beams on the river banks and streams.

In recent days India has steeped up the rhetoric of cross border terrorism against Pakistan and believes that the PathanKot attackers belonging to the militant organisation Jaish e Muhammad JeM came from Pakistan exploiting the gaps in Indo-Pak border.