Any misadventure by New Delhi to be given a befitting reply: Khurram
17 Feb, 2018 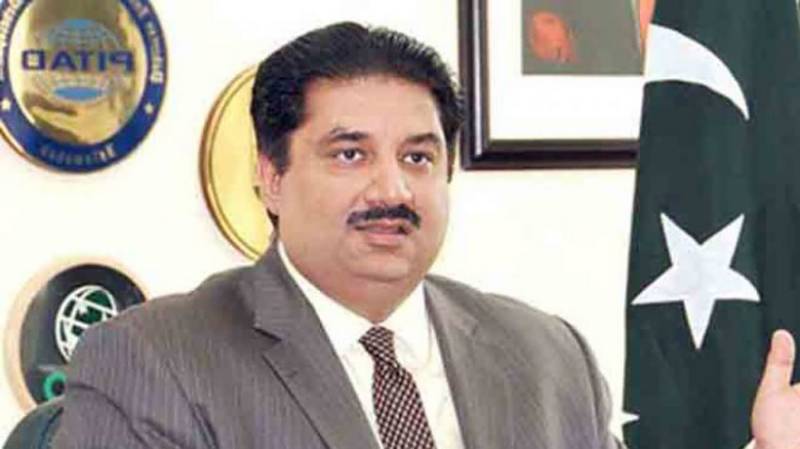 ISLAMABAD:Minister for Defence Engineer Khurram Dastagir Khan has said any misadventure by India will be given a befitting response.

Talking to a private news channel, he said India is working on cold start doctrine and establishing cantonments and air bases along the Line of Control.

The Defence Minister said India has lost the opportunity of dialogue with Pakistan.

He said Pakistan has intensified activities to wipe out terrorism from the region and Operation Radul Fasaad is continuing in full swing.

The Minister appreciated China for helping Pakistan in elimination of terrorism, and power load shedding.

To a question, he said we have expressed reservations over increasing strategic partnership between US and India.    APP