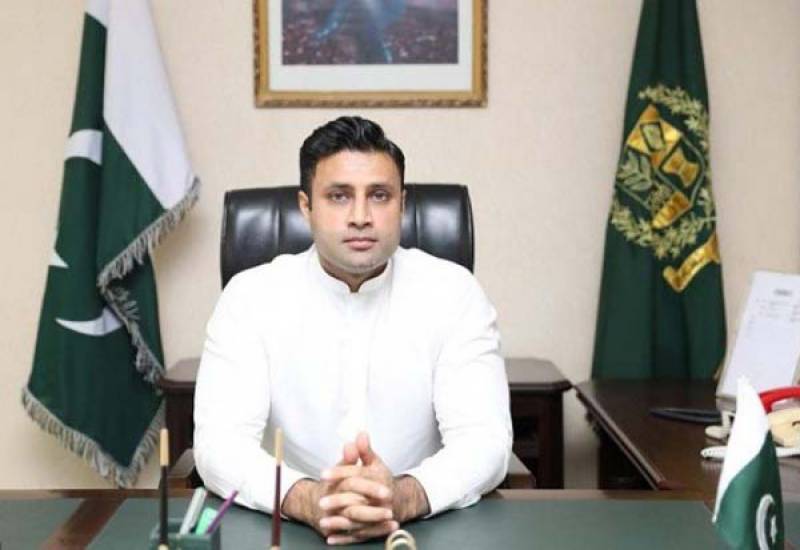 ISLAMABAD: Recognizing the importance of remittances in national development, the incumbent government was planning to introduce 'Digital Challenger Bank' to incentivize overseas Pakistanis to use formal legal channels to send their money to their families and relatives in Pakistan.

The initiative was aimed at making banking channels cost-effective and hassle-free for Pakistani expatriates to discourage the illegal means of transferring money like the Hundi system which was the main impediment in Gross Domestic Product (GDP) growth. The country's first ever digital national remittance bank would be established in head office of National Bank of Pakistan (NBP) to start its functioning as soon as possible, Bukhari said.

He said “We are focusing on using automation to ensure swift service delivery by creating expat-friendly banking environment who are enduring tough working schedule overseas.”

Every year, Overseas Pakistanis were sending over US$ 20 billion through proper channel, while over US$ 10 to 15 billion amount was making way via informal means in the country, he claimed and added that they were working closely with State Bank of Pakistan and the NBP to materialize the initiative for increased use of banking channels in order to give a muscle boost to the country's foreign reserves.

Bukhari said they had introduced biometric verification system to ensure the better communication between the Ministry and the Pakistani diaspora working abroad. He said they would link the facilities, being provided to their families like housing and schooling, with use of legal channels for their remittances.

Highlighting the measures taken by the Ministry to enhance the current amount of remittances, Secretary Overseas Pakistanis Pervaiz Ahmed Janjua told that currently, some 19 Community Welfare Attaches (CWAs), working in different countries, had been directed to sensitize the Pakistani diaspora about using the legal banking channels for transfer of their money to uplift the national economy.

They were mulling to relocate the CWAs to those countries where number of the overseas Pakistanis were much in density, he added. "Currently, there are 1,25,000 of overseas Pakistanis are having Foreign Exchange Remittances Card for which Overseas Pakistan Foundation (OPF) has been directed to increase its numbers which eventually help curb the Hundi practice by providing various facilities to expatriates through this card," he claimed.

The Pakistan Tahreek-e-Insaf led government under the Prime Minister Imran Khan, was eager to provide special treatment to Pakistani diaspora working abroad and sought their positive response for addressing the country’s economic challenges.

In the first five months of FY19, remittances from overseas Pakistani workers increased 12.56 percent to US$9.02 billion compared with US$8.02 billion in the corresponding period during the previous year.