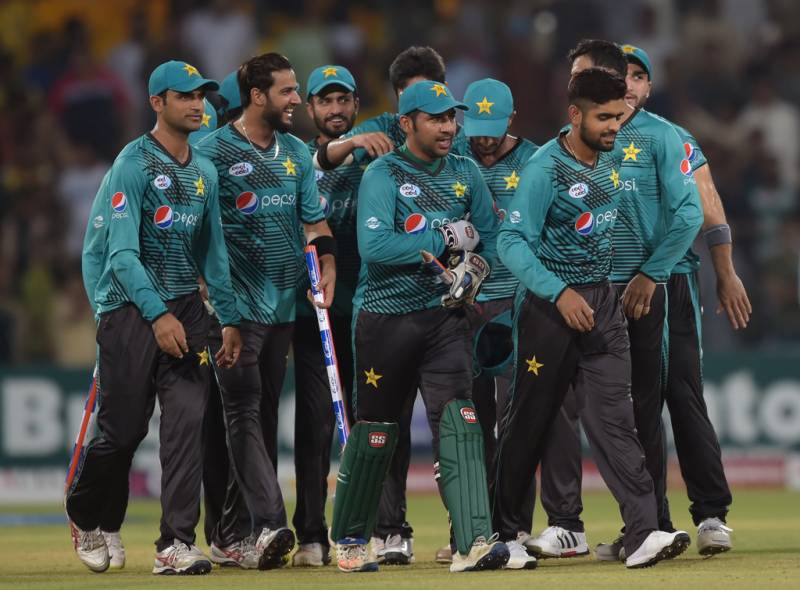 ISLAMABAD: Former Pakistan batting coach Grant Flower has said that the passion and love the Pakistan players have for cricket is the biggest thing he will miss.

Flower’s comments come after his contract as Pakistan’s batting coach was not renewed.

In addition to their passion and love, Flower also noted that the players have a natural flair when it comes to playing the sport. “It was such a nice thing to see because they’ve got so much to gain by playing for Pakistan and so much to lose by not playing. It’s such a big thing for them and their families,” he told ESPNcricinfo.

Grant Flower believes that batsman Babar Azam and opener Imam-ul-Haq improved the most during his time as Pakistan’s batting coach.

Azam has established himself as Pakistan’s most consistent batsman as he had a superb World Cup campaign, where he scored 474 runs in eight matches, which included a century and three fifties, at an average of 67.71.

He has maintained his excellent form in the 2019 Vitality Blast, which is England’s domestic Twenty20 competition.

Azam, who is representing Somerset, has accumulated 434 runs in nine matches, which includes a hundred and three fifties, at an average of 62 and a strike-rate of 152.81.

As for Imam, he accumulated 305 runs in eight matches at the World Cup, which included a century and a fifty, at an average of 38.12.

“You’re going to see a lot more of him because he’s very driven. As long as he doesn’t get too far ahead of himself, I think he’s going to have a really good career.”

However, Fakhar Zaman’s future is uncertain in Flower’s eyes, he believes Imam-ul-Haq and Babar Azam will continue to be in the top three.

“I’m not sure about Fakhar Zaman; he’s got to get his technique a bit tighter, but the other two will definitely be there, no question about that,” Flower said.

He also wished the Pakistani fans all the best for the future and asked them to continue being supportive and passionate, Cricinfo reported.

“I just want to wish them all the best for the future and being supportive and passionate, which they already are. And have faith. Have faith in the players and stick behind them. Look for the positives as opposed to the negatives.”

When asked what he would miss most about living in Pakistan, Flower said: “The friendliness of the people.”