Veteran Pakistani cricketer Mohammad Hafeez refuses to give up
17 Aug, 2019 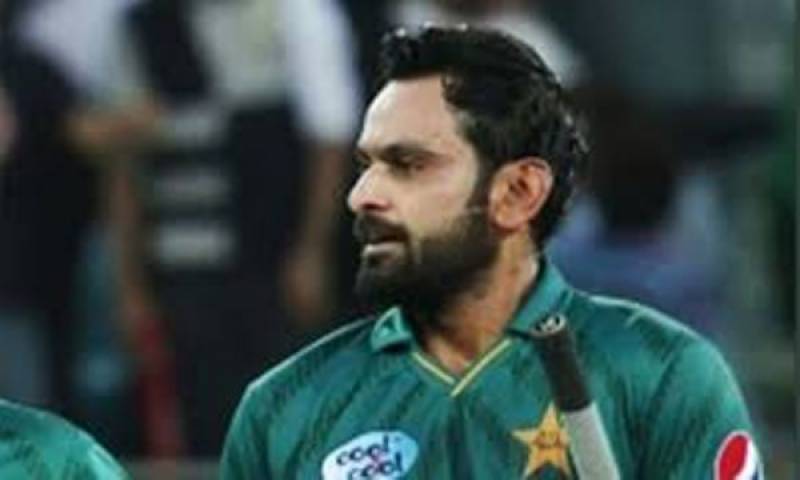 ISLAMABAD - Pakistani batsman Mohammad Hafeez desires to say goodbye to cricket on his own terms, saying giving up on his career is not an option for him.

In a Question/Answers session with his fans on social media, the senior middle order batsman answered to a series of queries asked by fans. “Give up I don’t know this word, my career Meri Marzi,” replied Hafeez, on Twitter when questioned about if he was ready to ‘give up’ on his cricket career.

To a question about internal conflicts in the Pakistan team, Hafeez said there was no such issue in the squad and every player plays for his country.