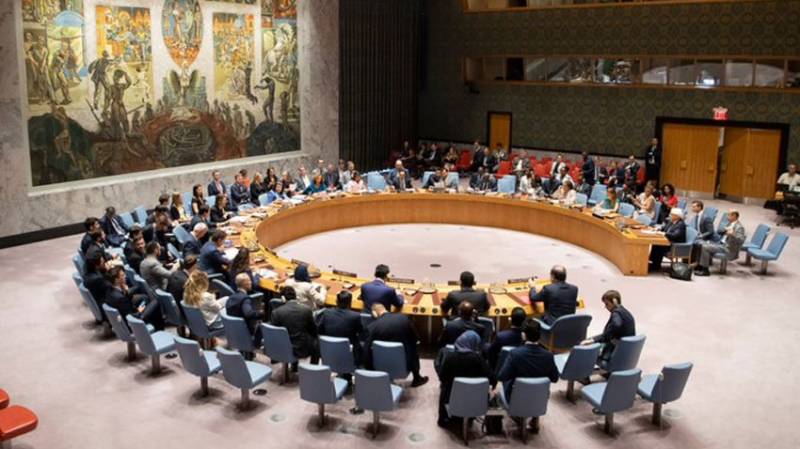 ISLMAABAD - The United Nations has officially released a statement on the proceedings of UN Security Council in a closed-door session on latest developments in Kashmir.

The world body on its website has said that the UNSC considered the volatile situation surrounding Kashmir, solely focusing on the Kashmir dispute.

It said although the meeting took place behind closed doors in New York, the Chinese Ambassador, Zhang Jun, spoke to reporters outside the chamber following deliberations, urging both India and Pakistan to refrain from taking any unilateral action which might further aggravate, what was an already “tense and very dangerous” situation.

According to the UN website, speaking to reporters outside the chamber, Pakistan’s Ambassador, Maleeha Lodhi said the UNSC meeting allowed “the voice of the people of the occupied Kashmir” to be heard “in the highest diplomatic forum of the world.”

She said that “as far as Pakistan is concerned, we stand ready for a peaceful settlement of the state of Jammu and Kashmir.

Maleeha Lodhi said the UNSC meeting nullifies India’s claim that Jammu and Kashmir is an internal matter for India.

She said today the whole world is discussing the occupied state and the situation there.”