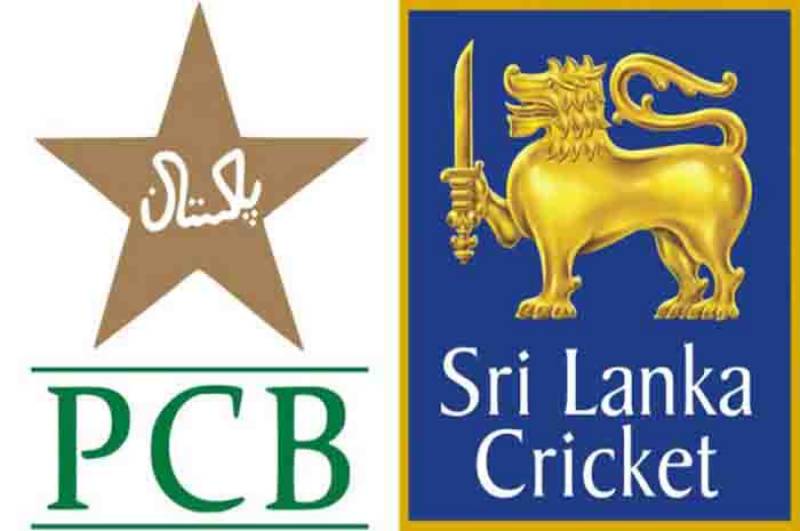 ISLAMABAD - Test cricket might just return to Pakistan later this year with Sri Lanka willing to send its players to Pakistan.

Sri Lanka could be open to playing at least one Test in Pakistan, after a security delegation visited Lahore and Karachi, and gave Sri Lankan Cricket Board "very positive feedback".

Sri Lankan Cricket Board CEO Ashley de Silva said that the feedback we got from the security team was very positive adding, "We'll be talking to the PCB about some alternatives before we arrive at a decision. The government will be consulted as well."

The series against Sri Lanka, Pakistan's first of the World Test Championship, was originally supposed to be played at a neutral venue, but the PCB made SLC an offer to play in Pakistan. With the offer in mind, SLC sent a security delegation headed by Mohan de Silva to assess security arrangements.

It is noteworthy that Pakistan had offered Sri Lanka to play two test matches in Karachi and Lahore. To check security arrangements, a delegation of SLC visited Pakistan.

According to SLC, the biggest challenge is to make players agree to play in Pakistan on which cricket board is working.