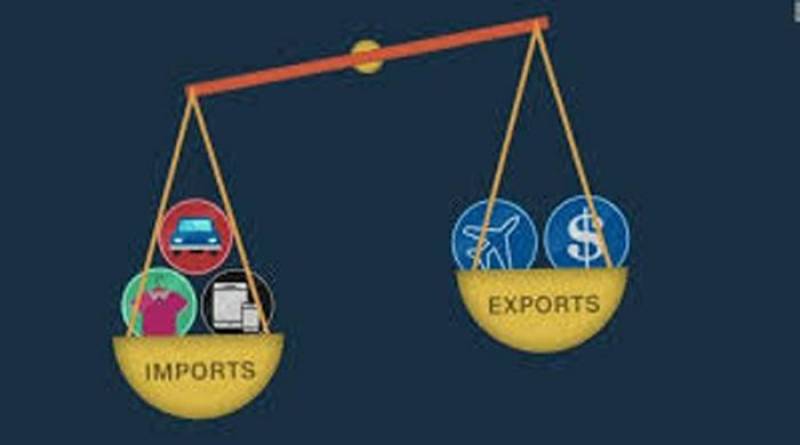 ISLAMABAD - PTI government manages to achieve a $1 billion economic success at start of FY 2019 with the trade deficit.

The trade deficit has contracted by 29pc in the first month of this fiscal year, with the government claiming this fall represents their move to curtail all non-essential luxury items.

The trade deficit decreased 28.84pc to $2.27 billion in July, from $3.19 billion over the corresponding month of last year.

The government has projected to reduce the annual trade gap to $27.476 billion by June 2020.

There had also bee a steep fall in 2018-19, with the deficit falling to $31.82 billion from $37.58 billion, posting a decline of 15.33pc. While the exports that year had given mixed numbers as they have this year, the contraction was achieved through a general shrinking of the import bill.

The decline in imports is mainly due to the imposition of regulatory duties on luxury items and automobiles.

Moreover, a ban on import of furnace oil was also placed by the government last year, in addition to a number of policy interventions.