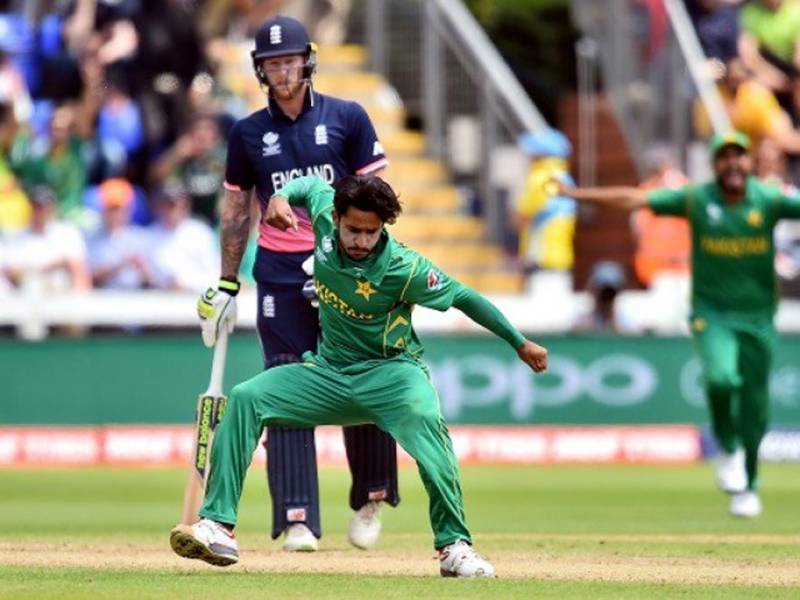 ISLAMABAD - Pakistan fast bowler Hasan Ali has requested the Pakistan Cricket Board (PCB) to grant him leave as the cricketer’s marriage nears.

As per media reports, Hasan has informed the board that he would not be able to give the fitness test to be held on 19th and 20th August, but will soon join the training camp after his *nikkah*. Earlier, the speedster had shared the details about his wedding and announced that the *nikkah* will take place on August 20 in Dubai, while other ceremonies would take place two to three months later in Pakistan.

Hasan Ali, who is set to marry an Indian girl named Samia, just like teammate Shoaib Malik who married Indian tennis star Sania Miza, has stated that his family members alongside fellow teammate and buddy Shadab Khan would attend the ceremony.

Meanwhile, Pakistan former captain Misbah ul Haq would lead the PCB’s 17-day conditioning camp, which will commence in Lahore on 19 August at the National Cricket Academy (NCA), as Pakistan prepares for the upcoming gruelling Test season.