Pakistan launches yet another initiative over Occupied Kashmir conflict
17 Aug, 2019 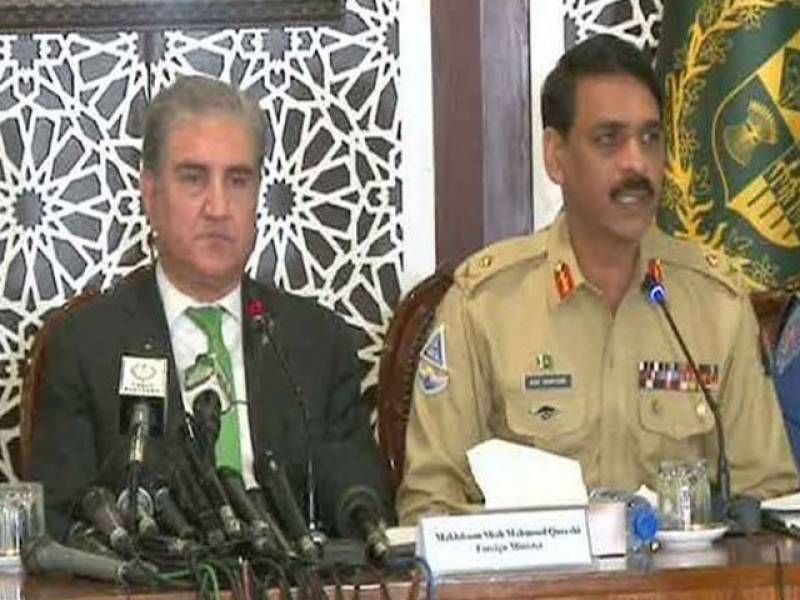 Foreign Minister Shah Mehmood Qureshi warned that Pakistan army and the nation are ready to defend if India resorts to any misadventure in an attempt to divert the world’s attention from the ongoing lockdown in occupied Kashmir.

A meeting of the country’s top brass chaired by Foreign Minister Qureshi was held on Saturday to discuss the situation in Indian-occupied Kashmir and devise a future plan of action in light of the historic United Nations Security Council (UNSC) moot held a day ago.

Various Pakistani institutions were part of the meeting, which laid out a future course of action over the Kashmir dispute after a historically successful UNSC session on Friday saw the council members urge the parties involved to refrain from any unilateral action that may aggravate the situation.

The meeting, which was announced by Qureshi following the UNSC session, discussed the ongoing security lockdown in occupied Kashmir and the human rights violations being perpetrated by the Indian troops.

The participants also discussed at length India’s continuing ceasefire violations along the Line of Control and the lurking threat of a nuclear confrontation between the two neighbours.

Azad Jammu and Kashmir President Sardar Masood Khan, along with various other federal ministers and special advisers to the prime minister, attended the meeting.