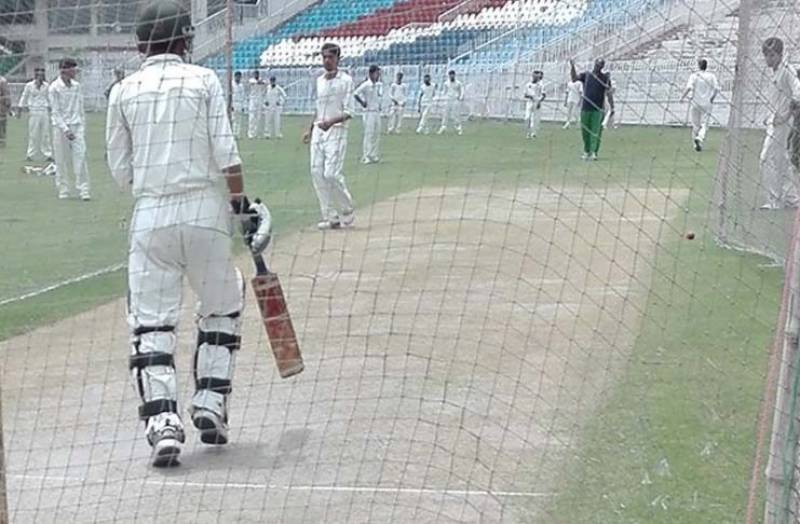 ISLAMABAD - The Pakistan Cricket Board (PCB) on Saturday announced the schedule of trials in six regions according to their new domestic structure.

Trials for Sindh’s U19 team will take place from August 19 to 20 at National Stadium Karachi. Pakistan U19 team selector Arshad Khan will supervise the trials along with local coaches Asim Durrani, Mohammad Masroor, Asim Rizvi and Tahir Rizvi.

Bugti Stadium, Quetta, will conduct the trials for Baluchuistan U19 team from August 22 to 23. Arshad Khan along with Mohammad Aslam and Hussain Khosa.

Trials in South and Central Punjab will be on 24 and 25 August. Rao Iftikhar Anjum will be the chief selector while Saud Khan, Talat Mirza, Akram Raza, and Mohammad Ashraf will find the gems.

Former Test cricketers Salim Jaffar and Taufiq Umar will supervise the trials for Northern U19 and Khyber Pakhtunkhwa U19. The trails are scheduled on August 24 and 25.

Afterward, two teams from six regions, comprised of 16 players each, will be made after the trials.

It is pertinent to mention here that the PCB had recently passed a new domestic structure based on just regions on the advice of their patron-in-chief Imran Khan.