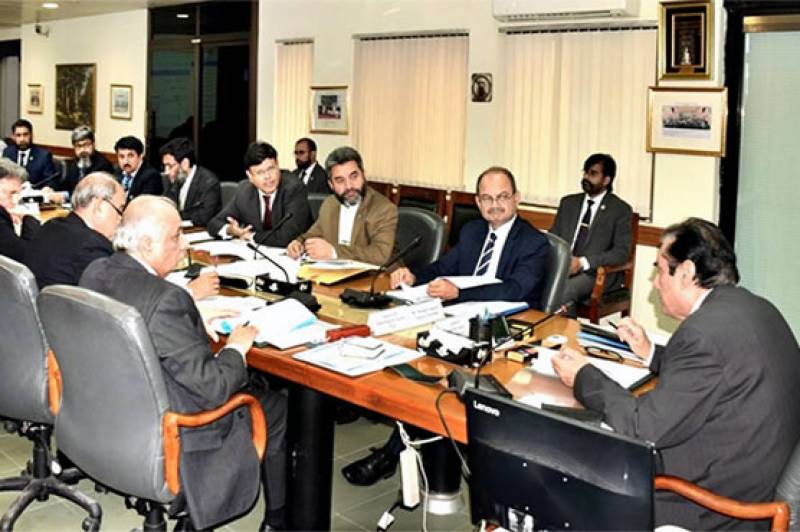 He on Saturday said that they have recovered Rs326 billion from the corrupt elements and deposited it into the national exchequer.

While at the meeting to review the overall performance of the institution, he expressed that NAB has strictly adhered to “Accountability for All” policy whereas various issues were also discussed during the meeting.

NAB Chairman asserted that it is the top priority of the anti-graft watchdogs to bring the mega-corruption cases to their logical end. He added that NAB has received 156,858 complaints and filed 1249 corruption cases in the accountability courts so far.

Justice (R) Javed Iqbal also said that amount recovered from a plea bargainer is deposited in national kitty and NAB officers do not receive any share of recovered amount.

He went on to say that NAB has established forensic science lab which has facilities of digital forensics and fingerprint analysis.

The Chairman NAB directed all the Director Generals that all complaint verifications, inquiries and investigations may be completed as per already prescribed time period.