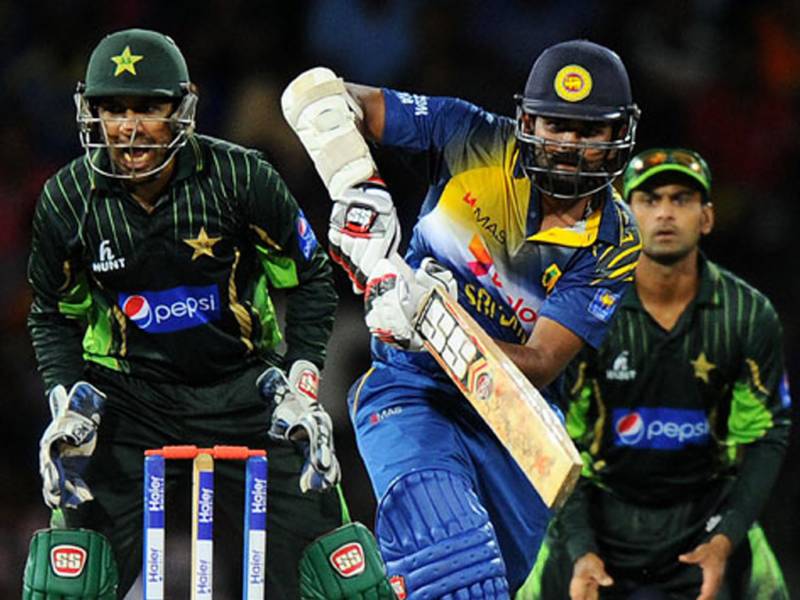 The development comes after the Sri Lanka Cricket got a “very positive feedback” from a security delegation that visited Lahore and Karachi.

International cricket in Pakistan came to a standstill, after the 2009 Lahore attack. However, since 2015, the country has seen sporadic return of international cricket when it hosted limited-overs games featuring Zimbabwe (2015), World XI (2017), Sri Lanka (2017) and West Indies (2018) apart from a number of Pakistan Super League (PSL) matches.

Earlier, the Pakistan Cricket Board (PCB) Managing Director Wasim Khan expressed confidence that an MCC team will tour the country in the near future.

“It was a very positive meeting with the MCC. Shane Warne, Kumar Sangakkara and Mike Getting, the chair of the committee, were present there. They wanted to me to present on the current security in the country, along with what impact lack of international cricket here has had and what can be done to restore it,” said Khan.

“I am very, very confident that we will have an MCC team touring us in the near future,” he added.