US forms "Iran Action Group" on eve of anniversary of CIA Coup against Tehran
17 Aug, 2018 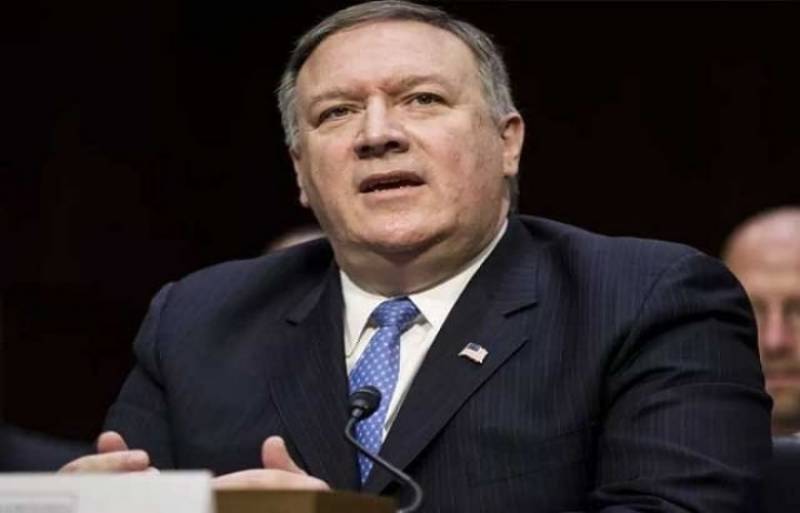 WASHINGTON - The US State Department has formed an “Iran Action Group” to coordinate and run an aggressive US policy toward the Islamic Republic.

On the eve of the 65th anniversary of a previous American action against Iran - the CIA-led 1953 coup against the democratically elected government of Mohammad Mosaddegh.

US Secretary of State Mike Pompeo announced the creation of the “Iran Action Group” on Thursday, saying that the initiative would be "directing, reviewing and coordinating all aspects of the State Department's Iran-related activity."

The group will be headed by senior policy adviser Brian Hook, who is currently the State Department's director of policy planning. He will report directly to Pomepo.

"Our hope is that one day soon we can reach an agreement with Iran but we must see major changes in the regime both inside and outside of its borders," Pompeo said in a brief address at the State Department.

“The Iranian people and the world are demanding that Iran finally act like a normal nation. The Iran Action Group will drive daily progress on these objectives, and I hope do much more,” he added.

The top US diplomat went on to say that the State Department is committed to a whole of government effort to change Tehran’s “behavior."

Pomepo’s announcement falls on the 65th anniversary of the CIA coup against Mossadegh. The 1953 United States covert action overthrew Mossadegh in favor of strengthening the monarchical rule of Mohammad Reza Pahlavi on 19 August 1953.