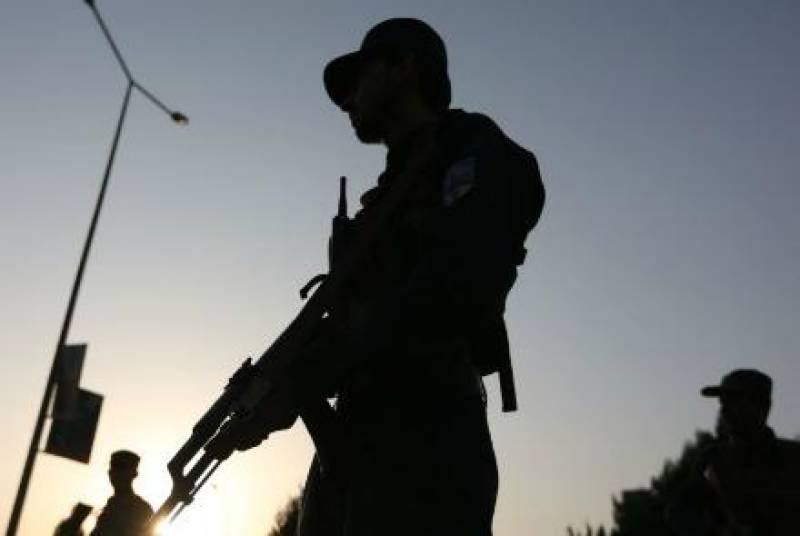 At least 18 policemen were killed in separate Taliban attack on Wednesday in southern Zabul province, security sources confirmed on Thursday.

A security source told TOLOnews that Taliban insurgents attacked a police check post on the Kabul-Kandahar highway in Zabul on Wednesday night in which eight policemen were killed and five others were wounded.

“The check post of the security forces was destroyed and the insurgents also stole some weapons,” according to the source.

The source said that the Taliban have also suffered casualties but gave no details.

Another security source said that Taliban insurgents attacked a border police check post in Shamlezai district of the province close to the Durand Line, killing 10 policemen. Two other border policemen were taken captive.