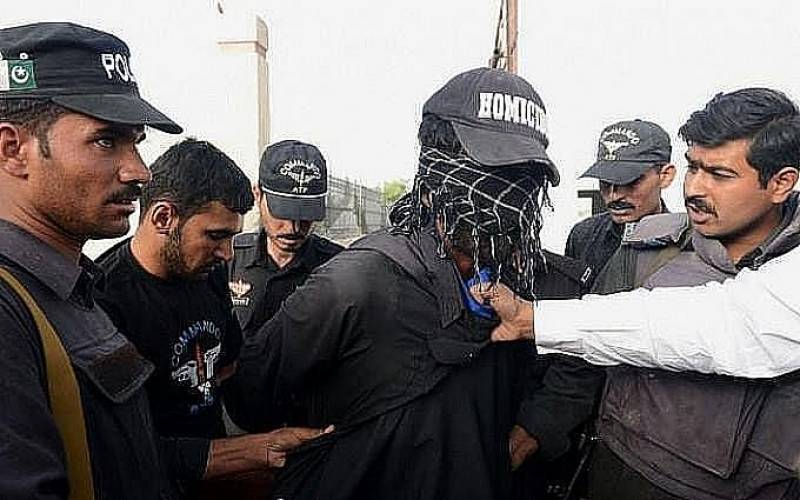 PESHAWAR (APP): The Counter Terrorism Department (CTD) has foiled a bid of terrorism by arresting an alleged militant from Bacha Khan Chowk in City and shifted him to undisclosed location for interrogation.

Counter terrorism Department officials told APP on Tuesday that the militant was identified as Rehmanullah who was arrested from Bacha Khan Chowk on late Monday night after receiving secret information.

The CTD officials claimed to have recovered a two kilogram Improvised Explosive Device (IED) from him and started investigation.

The officials said militant was associated with a banned militant organisation.