Revolt within PMLN over allocation of ministries
17 Apr, 2022 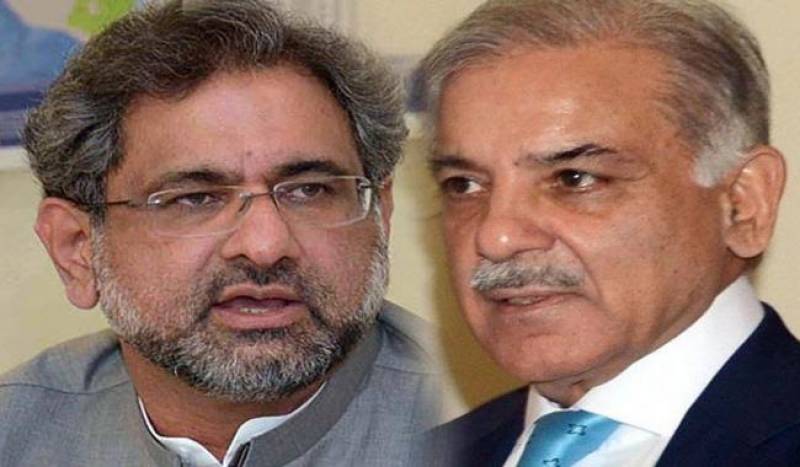 Islamabad: Serious differences have emerged within the PMLN over distribution of the ministries to its MNAs.

Former Prime Minister and senior vice president of PML-N Shahid Khaqan Abbasi has apologized for taking any ministry after being refused the desired portfolio.

Sources said that Shahid Khaqan Abbasi will look after energy matters without portfolio. The new federal cabinet is likely to take oath tomorrow and in the first phase 10 to 12 ministers will take oath.

On the other hand, Rana Sanaullah said that the idea of ​​not being a part of the cabinet will be Shahid Khaqan Abbasi's own but we intends to take advantage of his experience in the matter of petroleum.

On the other hand few MNAs have objected to Rana Sanaullah taking charge of the interior ministry.