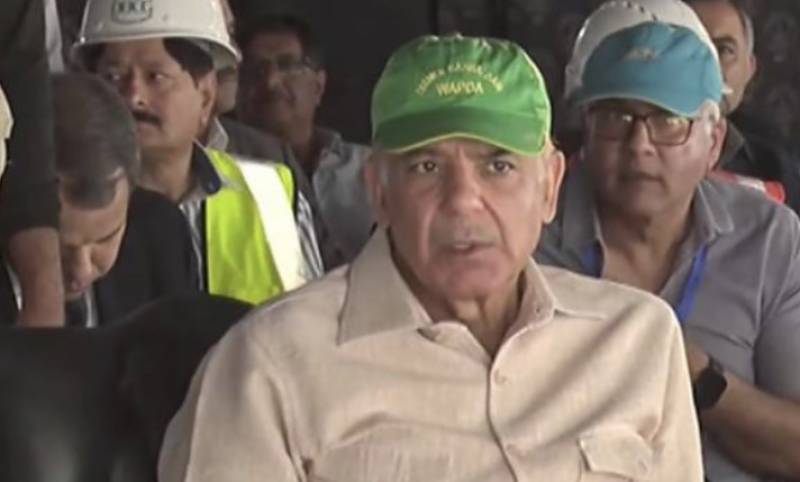 Shehbaz said they had to think about setting up mega energy projects in the face of rising energy demand. He said Diamer-Bhasha Dam was pivotal for the spur of economic growth of the country.

He maintained billions of rupees had been spent on this project and demanded swift execution of the dam. He gave a new target link to Wapda for completion link of the project by 2026 instead of its stipulated execution time by 2029. He said nothing was impossible in this world.