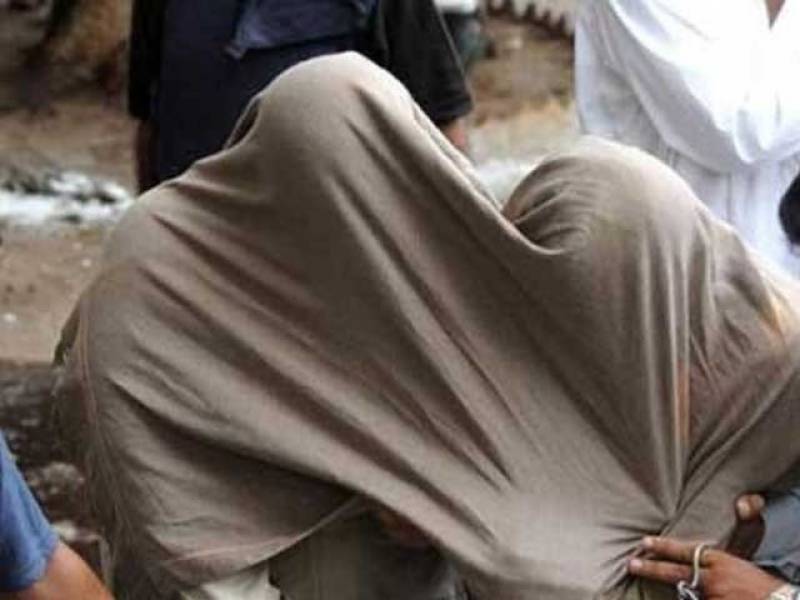 3 suspects of the gang were arrested from Afghanistan, the suspects were preparing fake visas for 500 500.

Further progress was made in the case of an Afghan national who tried to travel from Pakistan to Ireland on a fake Pakistani visa.