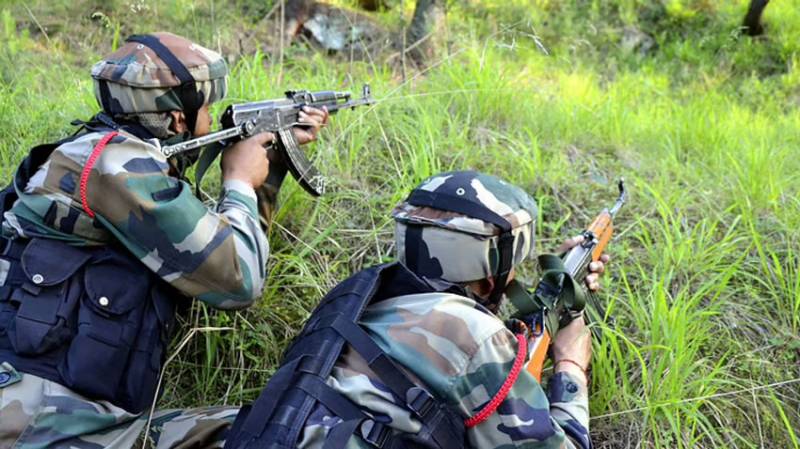 In Indian illegally occupied Jammu and Kashmir, Indian troops in their fresh acts of state terrorism martyred two youth including one in custody in Baramulla district.

A youth identified as Irfan Ahmed was arrested during a raid at Tujjer Sharief in Sopore and later killed in police custody.

The authorities suspended internet service to prevent anti-India protests in the town. The family of victim demanded an impartial probe into the custodial killing of Irfan.

Meanwhile, in a statement issued in Srinagar, today, Hurriyat Forum led by Mirwaiz Umar Farooq said assertion made by Modi government in Indian Parliament that no one is under house arrest in IIOJK is strange, surprising and based on fabrication.

The forum said its Chairman, Mirwaiz Umar Farooq, has been under house detention since August 05, last year, saying if he is not under house arrest then why he is not allowed moving out of his home.

Senior Hurriyat leader, Professor Abdul Ghani Butt, during a visit to Mirwaiz Umar Farooq at his residence in Srinagar said that the situation in South Asia had turned dangerous as three nuclear powers are now directly involved in the Kashmir dispute.

The Organisation of Kashmir Coalition in a statement issued from Geneva welcomed recent remarks of UN High Commissioner for Human Rights, Michelle Bachelet, on grim rights situation in IIOJK.

Turkey in a statement issued at the 45th Session of the UN Human Rights Council in Geneva reiterated its demand of the Indian government to lift restrictions imposed in Indian illegally occupied Jammu and Kashmir.