Javed Miandad lashes out at Srilankan cricketers, has an advice for Pakistani players too
16 Sep, 2019 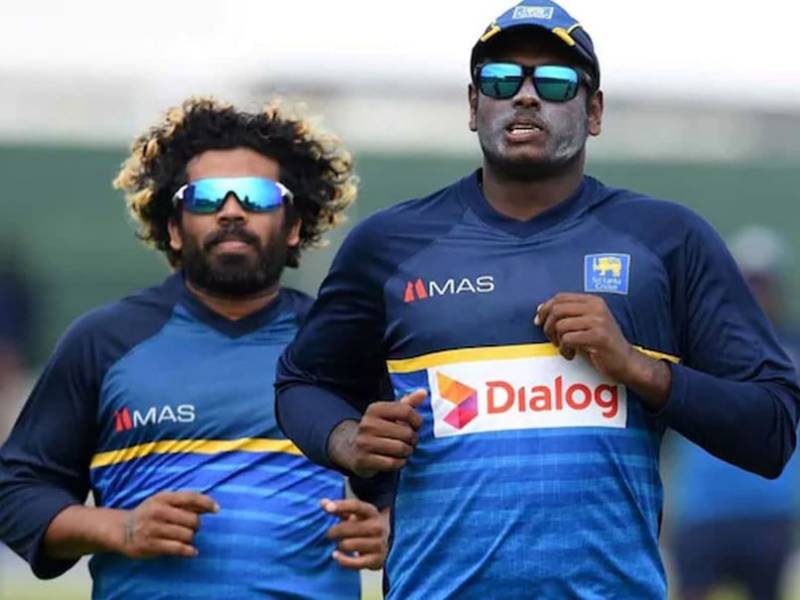 ISLAMABAD - Legendry Pakistani cricketer Javed Miandad lashes out at Srilankan cricketers, has an advice for Pakistani players too for the bilateral series against Srilanka.

Javed Miandad suggested Sri Lanka Cricket (SLC) to "penalise players" who have opted out of the upcoming Pakistan series. The former cricketer also said that Sri Lankan players deciding not to visit Pakistan should not affect their players.

He urged all the Pakistani players to concentrate on putting up their best foot forward in the series. "International matches should be the top priority for the players and SLC should penalise the ones who have opted out of the Pakistan series," Miandad was quoted as saying as by Dawn.

"It does not matter which Sri Lankan players visit and Pakistan must only look to put up their best performances regardless of the visitors' squad quality," he added.

Sri Lanka T20I captain Lasith Malinga, Angelo Mathews and Dimuth Karunaratne are among the ten prominent players who have opted out of the upcoming tour of Pakistan.