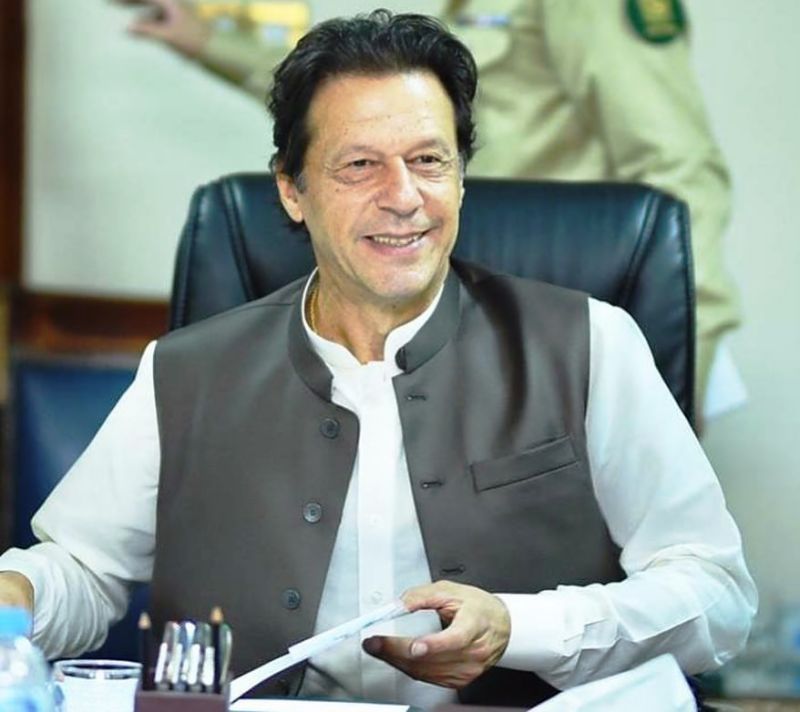 KARACHI - Prime Minister Imran Khan has expressed the determination to restore the old glory of Karachi as city of lights and economic hub of the country.

He was presiding over a high level meeting in Karachi today to review progress made so far on federal government funded projects and law and order in the city.

The Prime Minister said that initiating cleanliness and water projects in the city is his top most priority.

He was briefed about green line mass transit project, K-IV and S-III drinking and sewerage water projects in Karachi.

Imran Khan lauded the role of Police and Rangers in establishing peace in Karachi.

The Prime Minister directed the authorities concerned to complete the ongoing development projects in Karachi at the earliest to facilitate the people.

The Prime Minister soon after arrival visited the mausoleum of Quaid-e-Azam Muhammad Ali Jinnah to pay respect to father of the nation.

He is also scheduled to attend a fund raising dinner at Governor House to support the construction of Diamer Bhasha Dam.