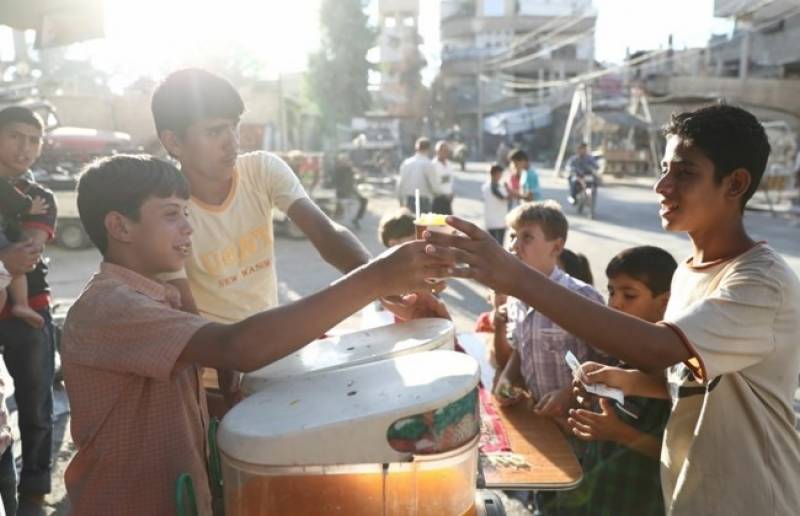 MOSCOW: (APP) Russia said it was ready to extend a Syria truce set to run out Friday evening for a further 72 hours, despite accusing the US and rebels of not fulfilling the deal.

"We are prepared to extend the cessation of hostilities for a further 72 hours," senior Russian officer Viktor Poznikhir announced at a televised briefing, adding that Moscow was waiting for Washington to uphold its end of the bargain.