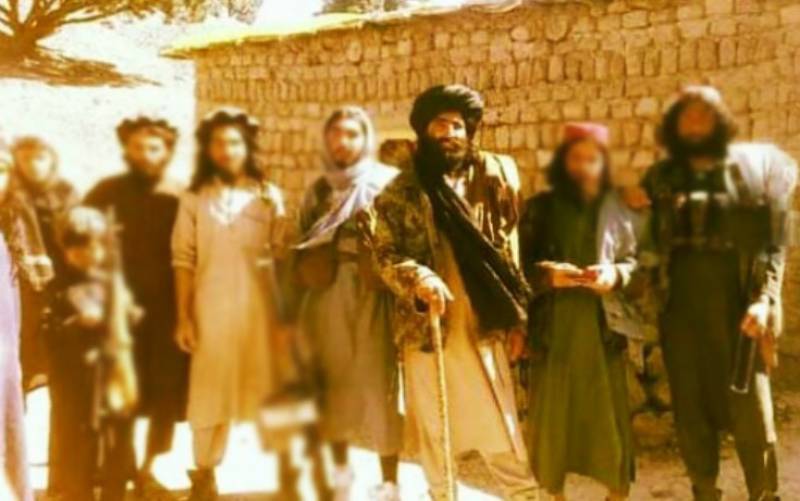 PESHAWAR – A commander of the terror outfit Tehreek-i-Taliban Pakistan was killed in an intelligence-based operation in southern Khyber Pakhtunkhwa, it emerged on Sunday.

Counter Terror Department and intelligence agencies conducted the operation on a tip-off about the presence of militants in the area.

During the operation, the commander of Akhtar Khalil led the Taliban faction, successfully eliminated. The militant reportedly played a pivotal role in raising funds by controlling extortionist operations against businesses and civilians while he also planned several terror attacks against security forces.

Pakistani forces have beefed up the security in the region bordering Afghanistan since members of the banned organization surfaced in the mountainous region.

TTP also announced an end to a ceasefire with the Pakistani government last month and instsifiy attacks on forces. Two delegations also visited Kabul last month to break the stalemate, however, TTP refused to withdraw their demands.

TTP is known for the heinous attack on Army Public school in Peshawar, in which more than 140 people were martyred, mostly school-going children.

The attacks from the banned organisation earlier dropped after Pakistan Army conducted military operation in 2014 that pushed the militants out North Waziristan district; however, attacks were continued to take place after the Afghan Taliban seize Kabul.