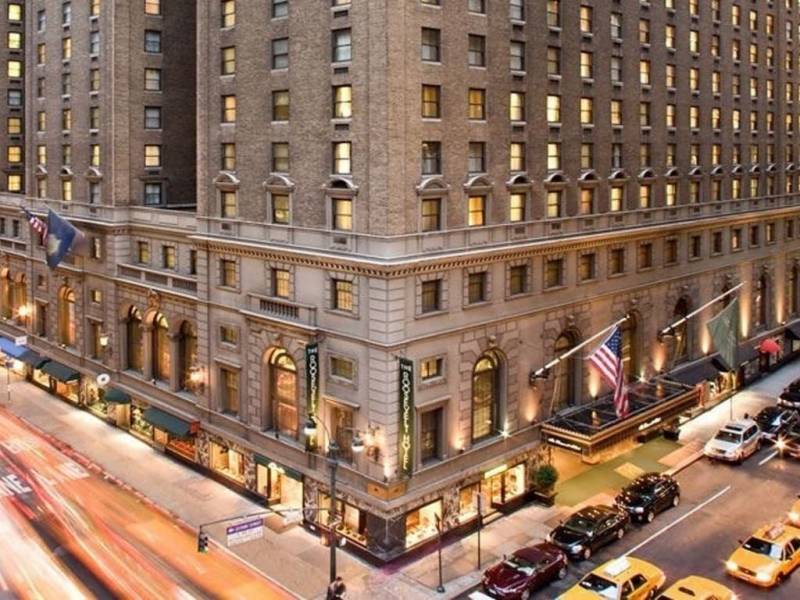 When the privatization list was presented in the Senate, the opposition chanted slogans in the House.

However, Aviation Minister Ghulam Sarwar Khan rejected reports regarding the sale of Roosevelt hotel, he said that the government had no intention to sell or dispose of the iconic Roosevelt Hotel in New York.

He said the property had more than a thousand rooms and having an area of 43,313 square feet, covering a whole city block centrally located at the heart of Manhattan area of New York. He said the main reason for its downfall was progressive decline of its infrastructure and dilapidated room conditions, further reinforced by the global COVID-19 Pandemic.

The minister said the Hotel was currently operational and had valid contracts till December this year with various other airlines. Multiple options were being considered for its future and all decisions were made collectively by the hotel’s board and the government of Pakistan, he added.