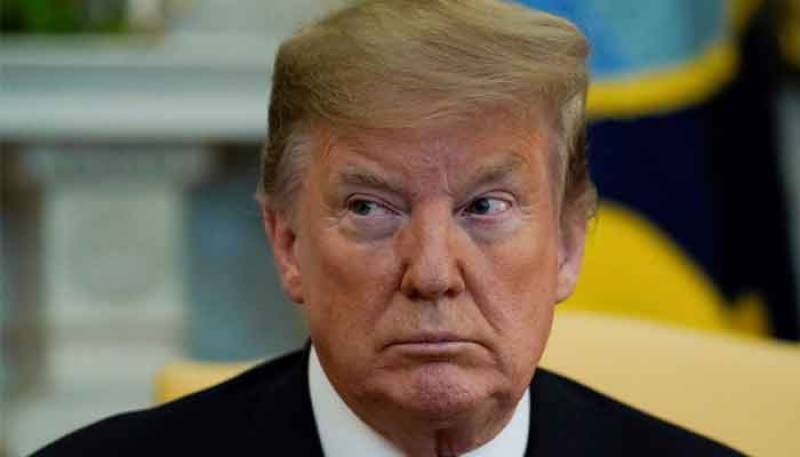 WASHINGTON: President Donald Trump disparaged the Kurds on Wednesday, saying the US allies in the war against Daesh militant group in Syria "are not angels."

Trump, who has come under intense criticism for abandoning the Kurds in the face of a Turkish offensive in northern Syria, told reporters at the White House that "The Kurds are very well protected."

"By the way, they are not angels," he added. link link

"On Wednesday, about 800 Syrian refugees entered Iraqi Kurdistan," said Rashid Hussein of the refugee authority for the autonomous Kurdish region.

The new arrivals, mostly women and children, were being taken to Berdarch camp in Dohuk province, he told AFP, as the fighting in nearby northeastern Syria entered its second week.

Iraqi Kurdistan previously hosted millions of Iraqis who fled fighting with IS who occupied much of the country´s north between 2014 and 2017. - APP/AFP