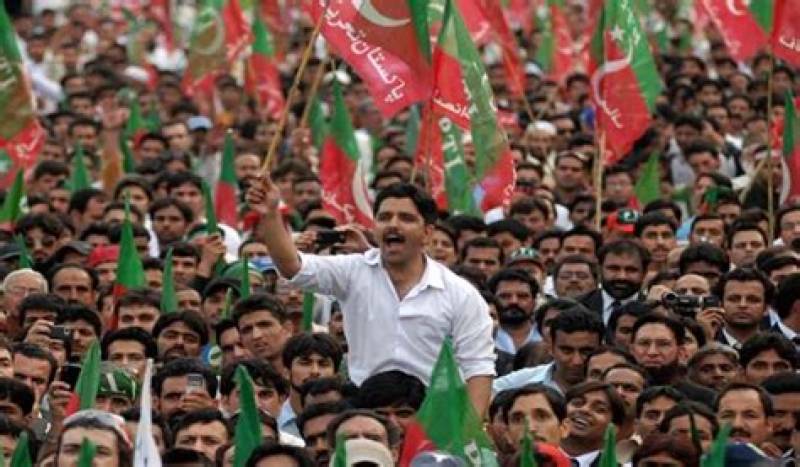 of 'Katchi Abadis' will not be razed, and no permission will be given for new illegal constructions and encroachments.

Talking to the residents of Jinnah Colony here, the minister said that Pakistan Tahreek-e-Insaf (PTI) government would build homes for low-income segments of society for which applications were being invited.

He said people of Sargodha city had been facing problems due to encroachments and the anti-encroachment operation would provide relief to them.

The minister promised that electricity and gas shortage problems would also be solved soon.