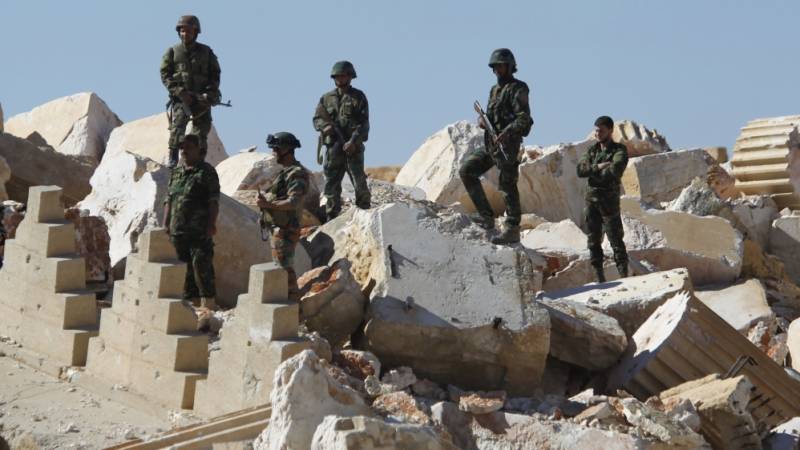 LAUSANNE: (APP) International peace talks on Syria involving the United States, Russia and regional players have ended in the Swiss city of Lausanne, a US official said Saturday.

After more than four hours of talks, ministers left the city's upmarket lakeside Beau-Rivage hotel without making any comments. The US and Russian foreign ministers had met ahead of the talks.