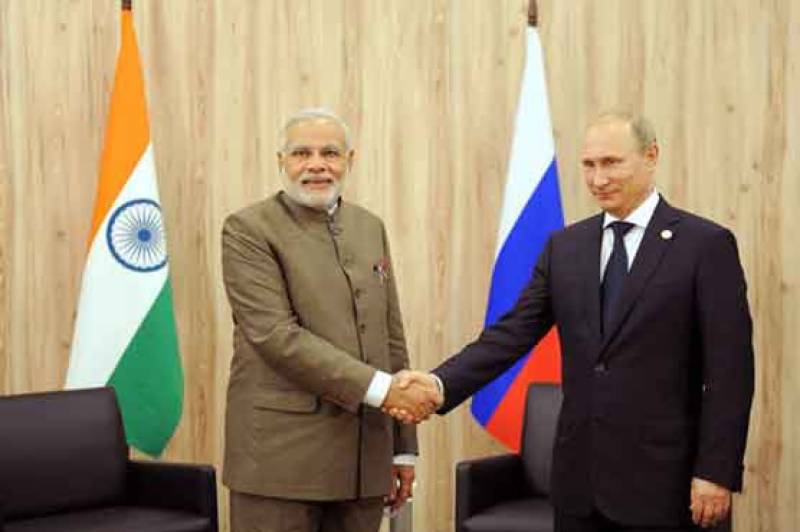 Russian and Chinese Presidents are in India for the annual session of the BRICS, a bloc formulated by China in response to the western bloc.

Pakistan demands international probe into the Uri attack in IOK

Indian PM Narendra Modi held seperate meetings with Chinese President and the Russian President on the sidelines of the BRICS summit.

Indian media has not taken well to the fact that Russia rejected Indian propaganda against Pakistan and China did not back Indian bid for participation in Nuclear Suppliers Group (NSG) in BRICS summit.

In a meeting with Narendra Modi, Indian premier, on sidelines of BRICS, Vladimir Putin refused to condemn Uri attack raising questions over Indian judgment of those involved.

Meanwhile, Chinese Xi Jinping who landed in India today for participation in the summit, has opposed Indian attempt to be a part of NSG by stating that she does not qualify.