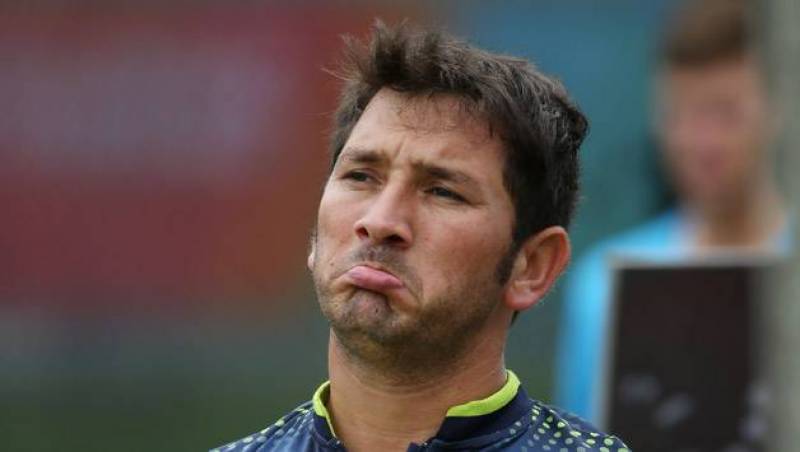 DUBAI, Oct 16 (APP/AFP): West Indies, resuming at 315-6, were dismissed for 357 on the fourth day of the day-night Test against Pakistan in Dubai on Sunday.

Australia's Charlie Turner and Clarrie Grimmett and England's Sydney Barnes each got to the milestone in their 17th Test.

Pakistan had made 579-3 declared in their first innings but despite taking a lead of 222 they did not enforce follow-on and will bat again.