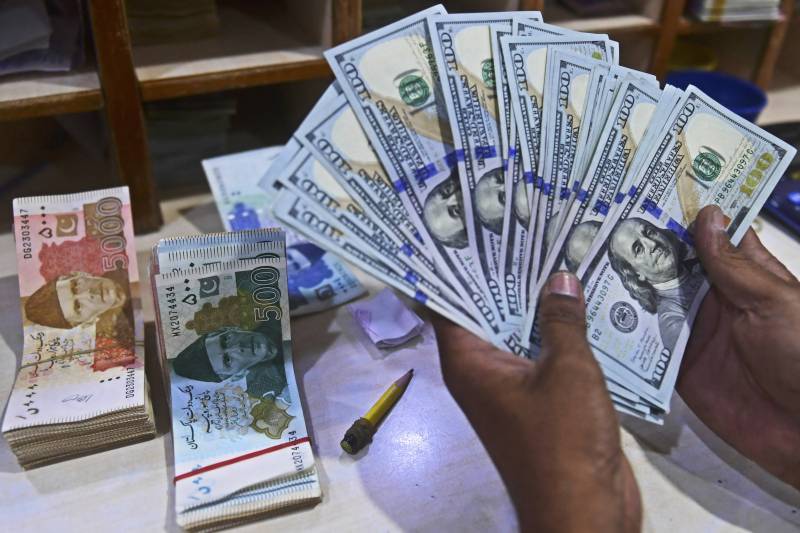 The money market which remained directionless on Wednesday also as the forex dealers were cautious regarding taking positions in the interbank trading showed some signs of brisk activity at noon.

The US dollar which started the day by losing 16 paisas against the Pakistani rupee later recovered the loss and further went ahead with an appreciation of 59 paisas. The greenback at the moment was being traded for Rs222.50.

Yesterday, the US dollar ended the day at Rs221.91 after gaining 22 paisas.

The major debt retirement includes repayment of government’s commercial loans. Refinancing of these loans is in process, which will improve foreign exchange reserves in coming weeks, the central bank said.

Besides this, the remittances sent by overseas Pakistanis in October were also shrunk by 9% and the remittance inflow was $2.2 billion.