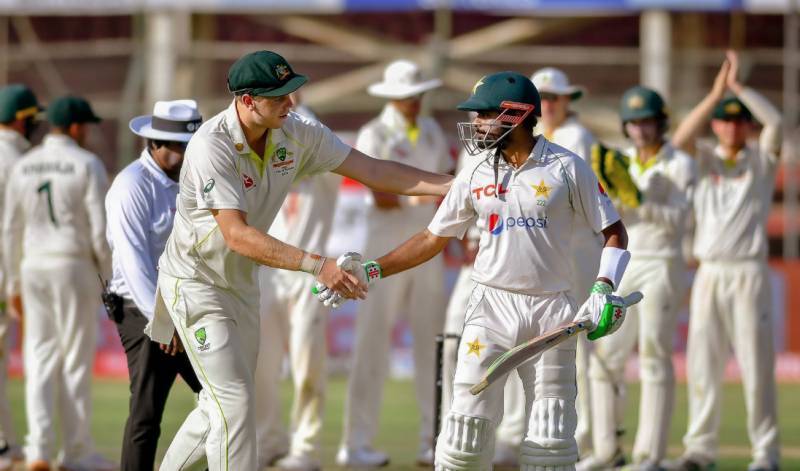 ISLAMABAD – The ongoing Azadi March by former ruling PTI has forced the Pakistan Cricket Board of mulling other options for the venue for the Pakistan vs England Test series, with the home series likely to be held in the country’s largest city Karachi.

Reports in local media said the board officials mulled backup plans to host historic Test series in December this year.

If political unrest continues in the twin cities, the first Test will be shifted to the port city which is already scheduled to host the last match and Multan will host the second Test.

There is no decision made so far on venue changes, reports suggest that the decision will be made in a couple of days.

It was reported that the visitor’s arrival schedule will also be revised in case of venue changes. England is said to arrive in the capital on November 27. Initially, England was supposed to play the first Test of three-match series in Rawalpindi.