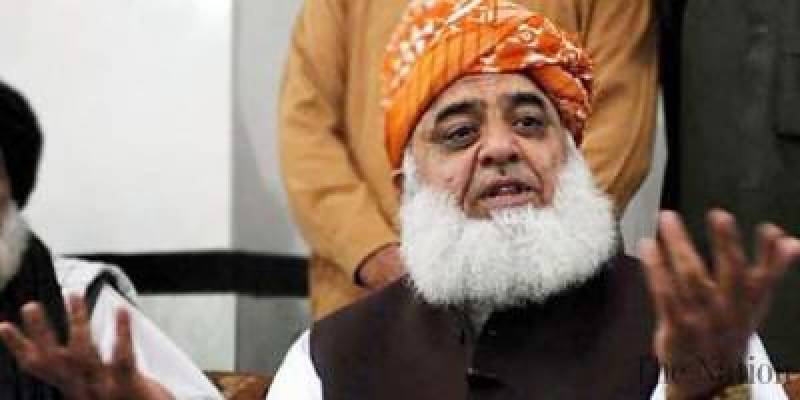 As per details, the decision was taken during a core committee meeting of Pakistan Tehreek-e-Insaf (PTI), held in Islamabad, with Party chairman Prime Minister Imran Khan in the chair.

During the meeting, PM Imran said that JUI-F chief Maulana Fazlur Rehman wasted time and money of people and used religion card during his sit-in.

Moreover, PM Imran Khan also formed a four-member committee to look into the affairs of the media. The committee will be comprised of Firdous Ashiq Awan, Jahangir Tareen, Asad Umar and Fawad Chaudhry.

It must be noted that Jamiat Ulema-i-Islam-Fazl (JUI-F) protesters on Friday continued to block major highways across the country as part of the party’s ‘Plan B’.