Supreme Court rejects another plea from PTI
16 May, 2022 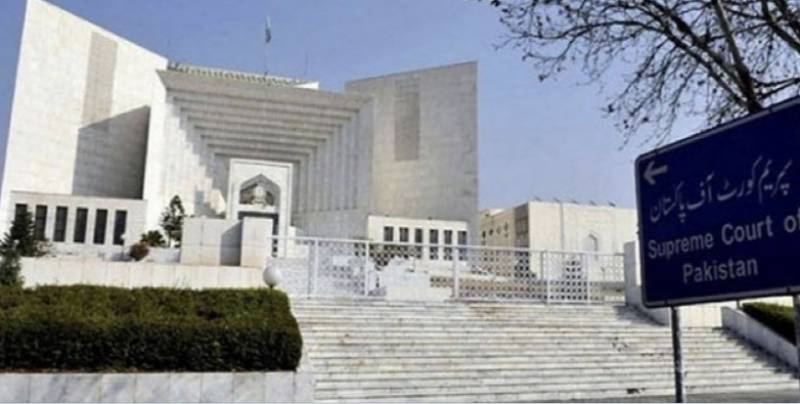 *ISLAMABAD: The Supreme Court (SC) on Monday rejected PTI’s plea, seeking issuance of notice to the Election Commission of Pakistan (ECP) in a delimitation case. *

Hearing the case, Justice Ijazul Ahsan remarked that the application is forwarding for allotment of number and the matter of issuing notice to the ECP will be taken later.

During today’s hearing, the SC stopped former information minister Fawad Chaudhry from speaking in the court as a lawyer. Later, the case was adjourned for two weeks.

In the month of April, Pakistan Tehreek-e-Insaf (PTI) challenged the Election Commission of Pakistan (ECP) move to conduct delimitations ahead of elections in the country.

The announcement was made by former information minister and PTI leader Fawad Chaudhry from his Twitter handle. “Tehreek-i-Insaf [PTI] has decided to challenge ECP decision to once again hold delimitations in the country,” he had said.

It is pertinent to mention here that the Election Commission of Pakistan (ECP) has announced link the schedule of delimitation for the National Assembly and provincial assemblies of the country.