Punjab government may arrest former CM Usman Buzdar on corruption charges after filing an FIR
16 May, 2022 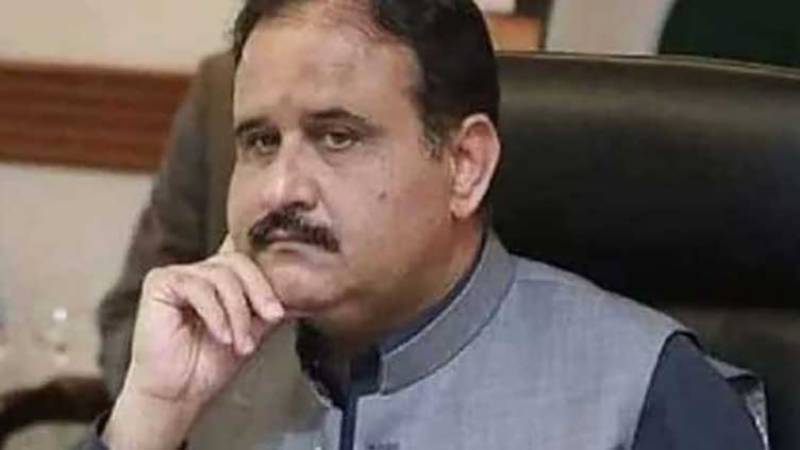 Addressing a press conference in Islamabad, PMLN leader Attaullah Tarar said that Chairman Pakistan Tehreek-e-Insaf (PTI) and former Prime Minister Imran Khan have been making claims of piety after stepping down from power. He is giving the impression that there is no other pious man in the country but him. In the previous government, Imran Khan took undue advantage of his powers, he said.

The PMLN leader said that black money was laundered through amnesty in the year 2019. The amnesty scheme was for those close to him.

Corruption of people close to Imran Khan was covered up through an amnesty scheme, he added.

Attaullah Tarar said that they will file a petition against Usman Buzdar in Punjab Anti-Corruption. The PMLN leader explained that the rate of crores of rupees was imposed on each posting in Punjab.

He mentioned that Usman Buzdar owns a 4-acre Spanish villa in Multan worth Rs. 70 crore. He also bought land worth Rs. 5 billion near Taunsa, adding that Buzdar was the dummy Chief Minister through whom corruption was perpetrated. Before Usman Bazdar became the Chief Minister, he had assets of a few crores, he continued saying.